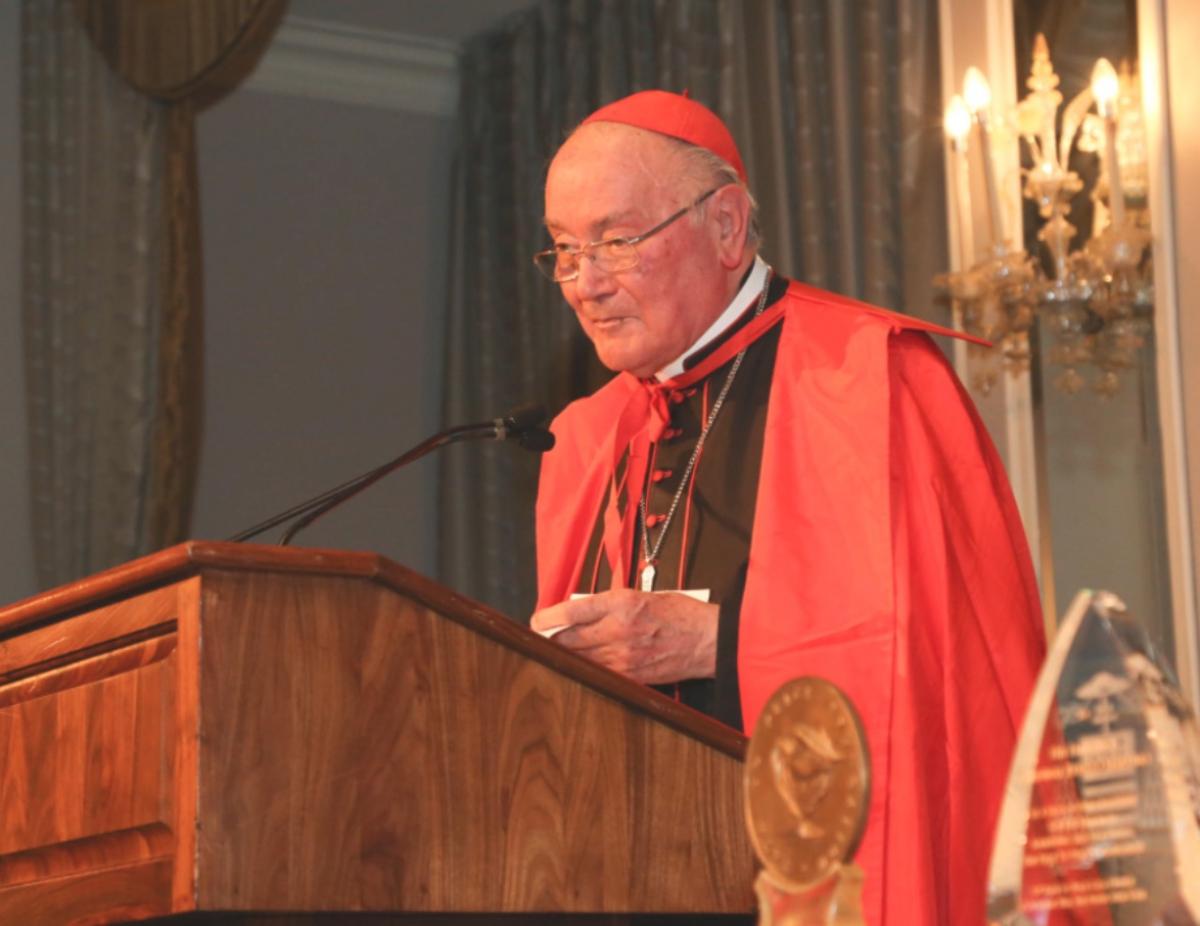 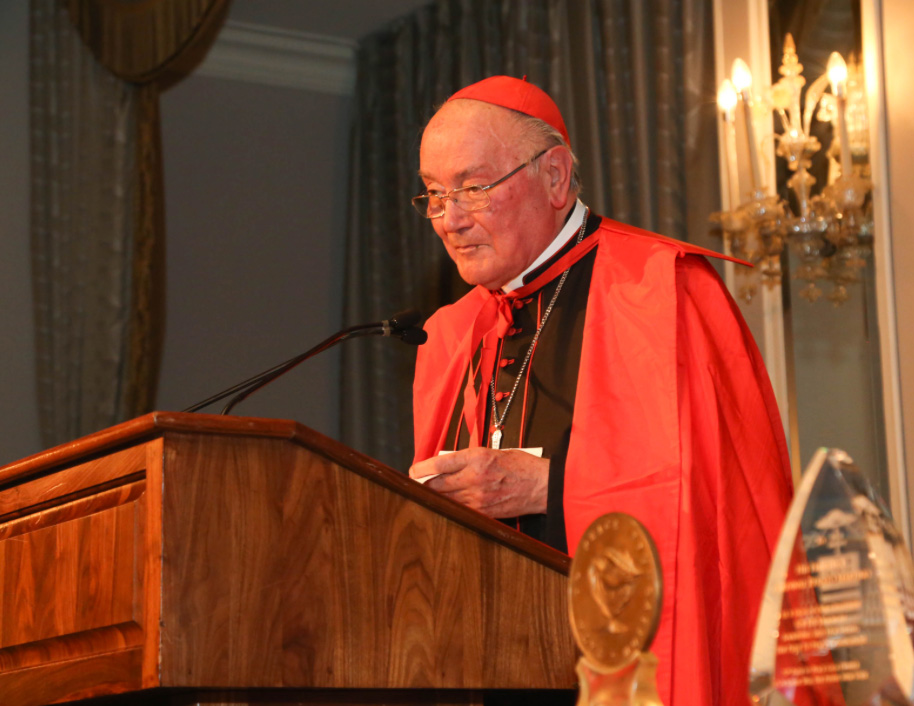 The Holy See is not a member of the United Nations but is represented by a Permanent Observer. I was appointed at that charge in June 1986 and remained sixteen years, until June 2002. During my time at U.N. I had the opportunity to intervene during all the sessions and on all the matters debated there. The representatives of all the Countries, especially those of the developing countries, were following my interventions and many times were asking if the Holy See could help in some projects at home.

The Holy See was providing my salary and the expenses of the Mission in New York, but would not assume other burdens and that was the reason that pushed me to establish the Path to Peace Foundation with the help and the encouragement of many generous friends who offered their contributions to set up a fund to help the Mission to afford the extra expenses and to respond to the requests for help to humanitarian projects of the needy countries.

Among the most notable accomplishments of the Foundation must be indicated the collaboration to the preparation of the second visit of Pope John Paul II to the United Nations in September 1995 on the occasion of the fiftieth  anniversary of the UN.

After six years of my stay in New York (in 1998), the Secretary of State proposed my appointment as Apostolic Nuncio to Brazil, but Pope John Paul II didn’t accept the proposal because he knew what I was working for at the UN. We were preparing the United Nations Conferences on Population and Development in Cairo (1994) and on Women in Beijing (1995).

Every time I visited Rome, Pope John Paul II invited me to lunch and used to ask me for information on my activity at the UN. The Delegation of the Holy See was successful in including in the article 18.25 of the final document of Cairo the statement, “… in no case abortion should be included as a method of family planning” and obtained the same result for the final document of Beijing.

The most notable accomplishment of the Path to Peace Foundation is the promotion of Peace, in harmony with the activity of the Catholic Church.

The challenges and opportunities that the Foundation will face are the same it has faced in the last 25 years. It must be reinforced with new enthusiasm to face new situations.

I would say that, although I am 84 years old, I am always very active being the Cardinal Proto Deacon of the Holy Mother Church and the Cardinal Grand Prior of the Sacred Military Constantinian Order of Saint George. I don’t feel being in retirement as I am very busy also with my relatives, a family of 54 members.

With my cordial best wishes and the hope to see you all again soon.