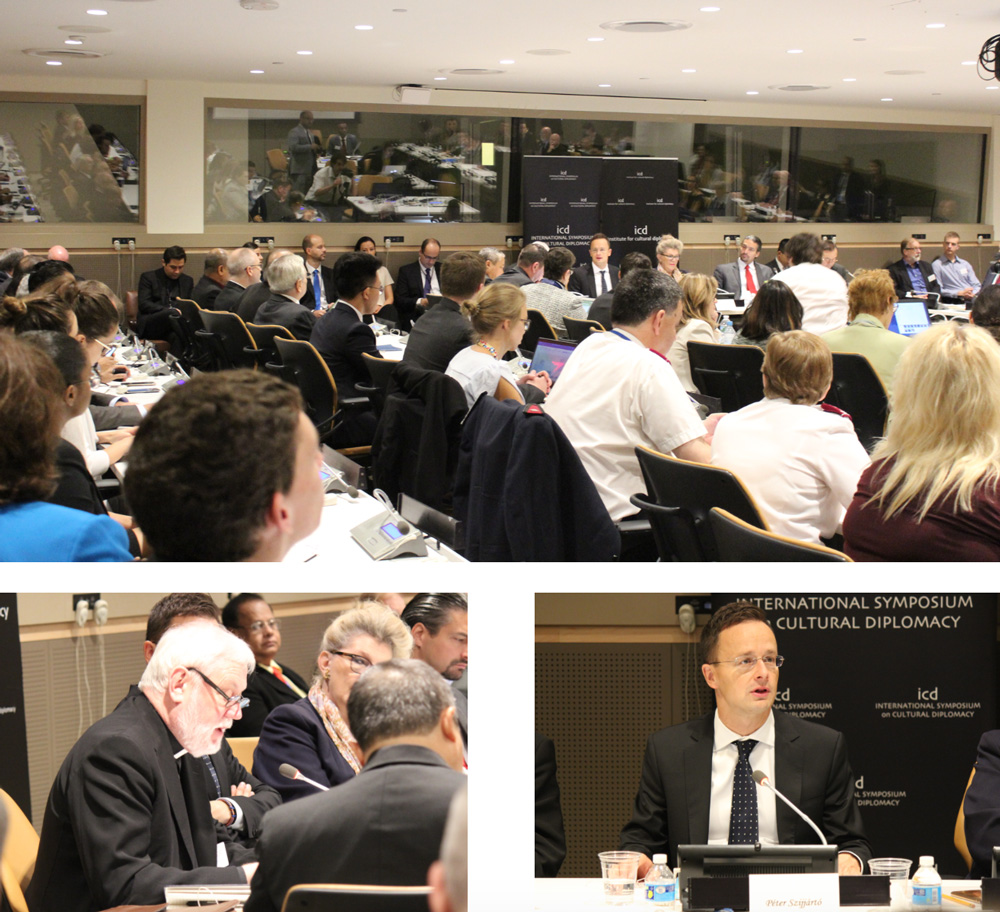 On September 22, the Holy See sponsored a side event entitled “Protection of Religious Minorities in Conflict,” together with the Permanent Observer Mission of Hungary to the UN and the Institute for Cultural Diplomacy.

Archbishop Paul Richard Gallagher, the Holy See’s Secretary for Relations with States, said protecting religious minorities is one of the most urgent responsibilities of the international community, since recent data shows severe violations against religious freedom are occurring in 27 countries around the world.

“The need to focus on safeguarding religious minorities in situations of war and conflict arises from the revolting reality that, as all of us have seen in the last several years in various blood-drenched parts of the world, war and conflict often provide the backdrop for religious minorities to be targeted for persecution,” Archbishop Gallagher said, adding that persecution often includes physical and sexual violence, enslavement, murder, ethnic cleansing and other crimes against humanity.

Archbishop Gallagher said the local and international community must assist not only in supplying material needs, but also in finding solutions to the root causes, through education, interreligious dialogue, and eradicating the use religious beliefs to justify terrorism.

“It is not enough to rebuild homes, which is a crucial step,” he said. “What is also needed is to rebuild society by laying the foundations for peaceful coexistence.”

He also noted that it is important that governments take responsibility in stopping the flow of money and weapons that are used to target religious minorities.

“Stopping atrocities not only involves addressing the hatred and cancers of the heart that spawn violence but also removing the instruments by which that hatred actually carries out that violence,” he said.

H.E. Peter Szijjarto, Minister of Foreign Affairs and Trade of Hungary, said protecting religious minorities is a priority of his country, especially in the Middle East, where Christian communities have been destroyed by terrorist groups, especially in Iraq in Syria, noting that four out of five people killed or persecuted for their religious beliefs throughout the world are Christian.

In addition to the gruesome human rights atrocities ISIS has committed against Christians, they are robbing the region of its historical roots and cultural heritage by destroying churches built as early as the fifth century, he said. Hungary is financing projects to improve the lives of the persecuted Christians,  he added, as well as to rebuild their places of worship.

“The goal of ISIS is clearly to eliminate Christians from the Middle East as if they have never existed there,” he said. “We want to make sure it is shown very clearly that these religious groups not only have a past and present in this region, but a future as well.”

Ambassador Katalin Bogyay, Permanent Representative of Hungary to the UN, moderated the panel discussion. She said that while states have an important role in protecting religious minorities, they must work with religious groups, including the Catholic Church, who are important actors in caring for those persecuted for their beliefs and building a culture of dialogue and respect.

Drawing a comparison between the martyrs of the ancient Roman empire and those facing gruesome persecution and even death, Ambassador Teodoro Lopez Loscin, Permanent Representative of the Philippines to the UN, said  that “violent extremists can have no seat at the table of civilization.”

“Violence won’t do it,” he said. “It is only with decency that one religion can live beside other religions.”

He also said that governments need to respect minority religious minorities by enforcing fair legislation that enables its citizens to practice their faith of heritage or choice freely.

“There is no political circumstance that permits an exception to the justly deserved condemnation of religious intolerance, but there are historical precedents that show civilizations obtaining their peak by practicing tolerance.”

Mark Donfried, Director of the Institute for Cultural Diplomacy, said that a modern form of cultural diplomacy is required to combat persecution of minority religious groups. He said this includes empowering citizens by educating them and enhancing relationships between people of different faiths, cultures and countries.

“It wasn’t missiles or tanks that brought the Berlin Wall down,” he said. “It was its citizens.”

“We need to build trust, not just through speaking, but through listening to each other in a humble way,” he said. “God gave us two ears and one mouth so we can listen twice as much as we speak.” 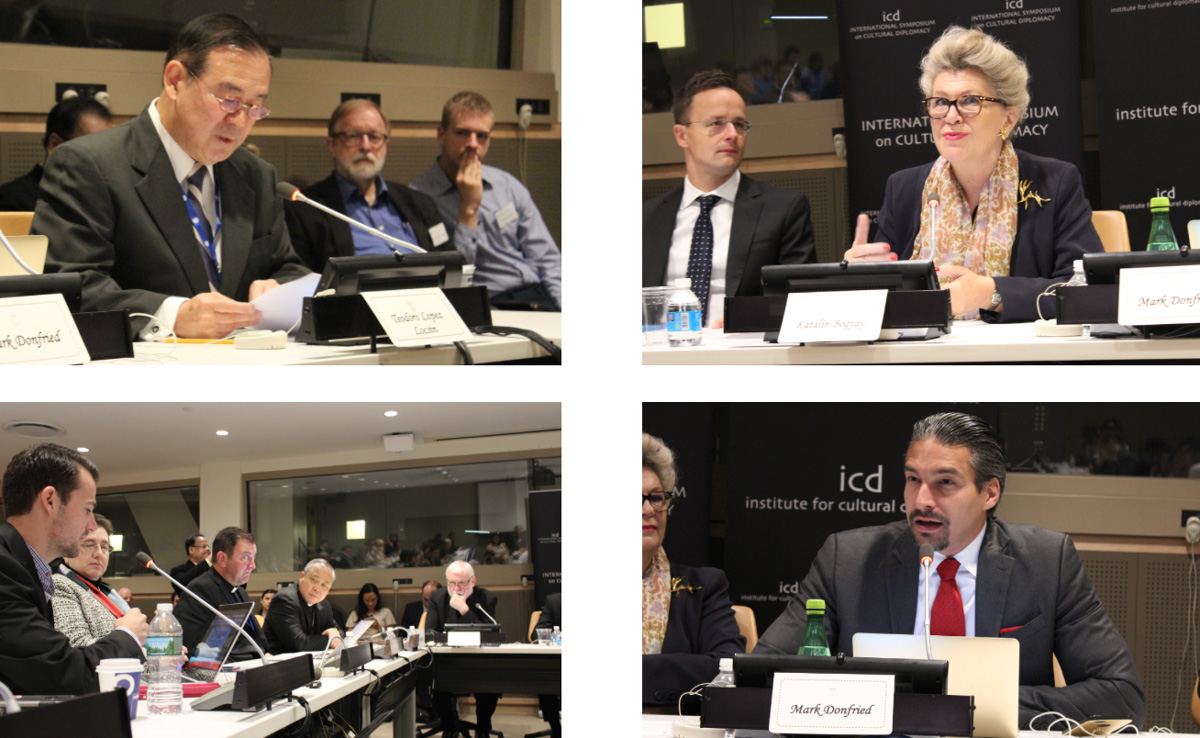