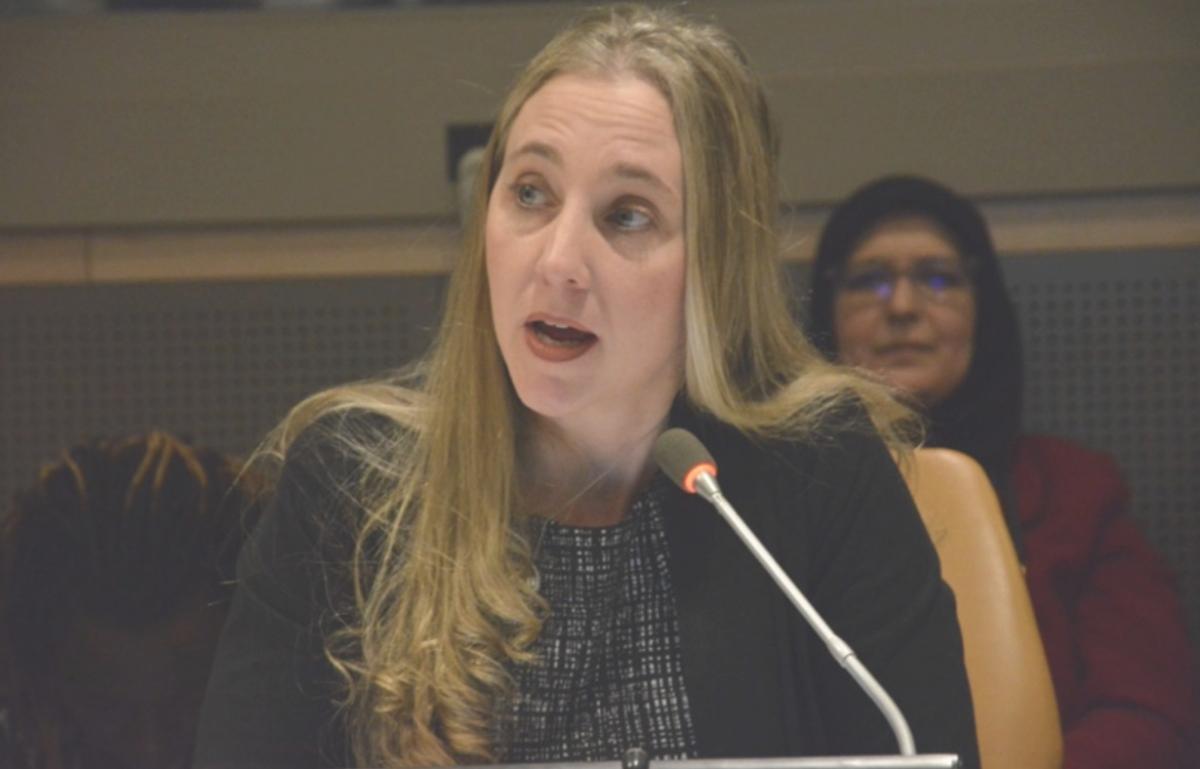 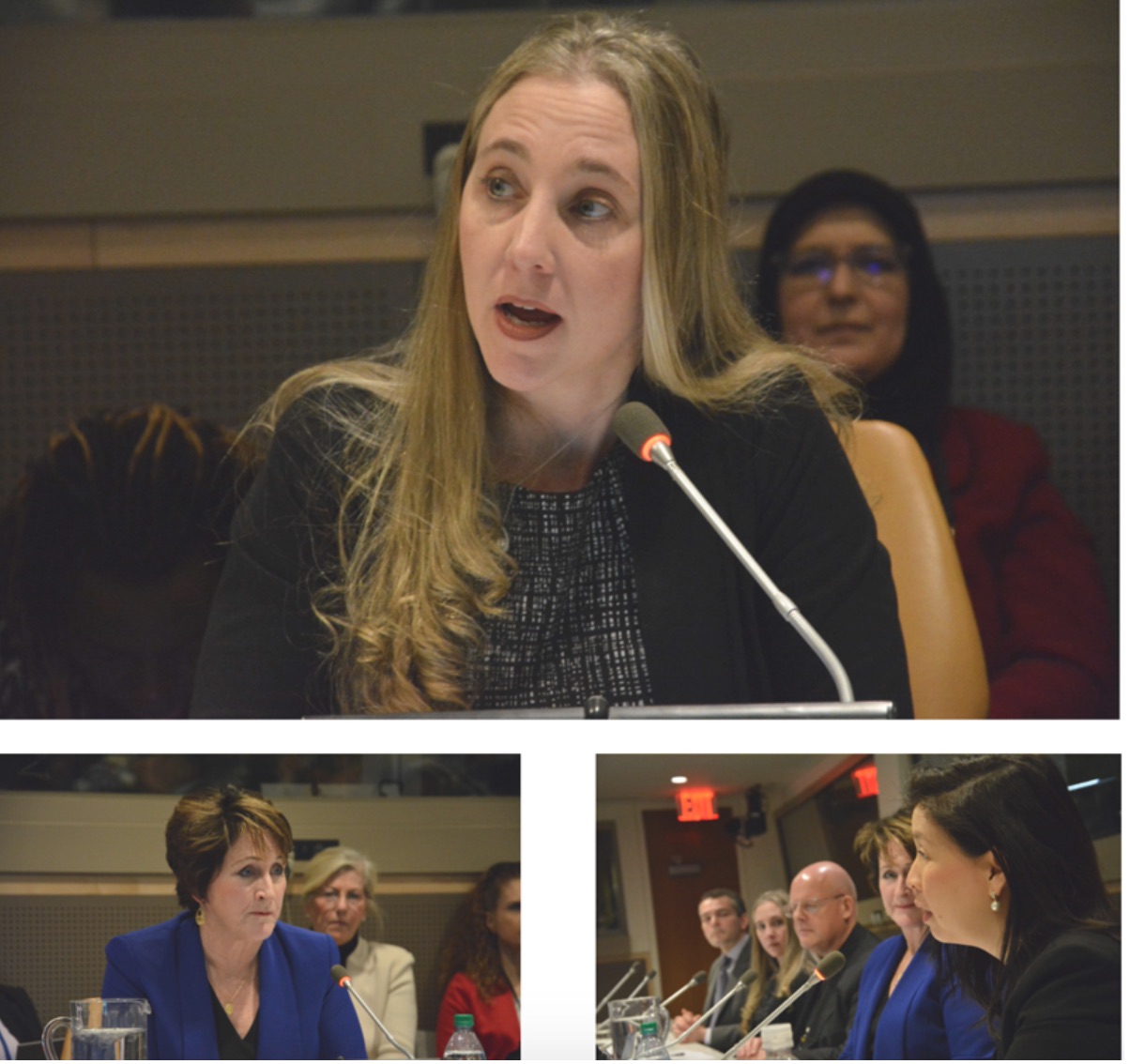 The recent birth of gender ideology advances stereotypes about women more than they advance women, according to experts at a Holy See event.

On March 20, the Permanent Observer Mission of the Holy See hosted a side event entitled “Gender Equality and Gender Ideology: Protecting Women and Girls,” together with the Heritage Foundation, to explore unintended negative effects of modern gender ideology.

Archbishop Bernardito Auza, Permanent Observer of the Holy See to the United Nations, said in remarks delivered by First Counselor Msgr. Tomasz Grysa, that when the CSW first began meeting in 1947, there was no need to discuss the basic question of who woman is, because the answer was obvious to everyone. The recent phenomenon of “gender identity” and gender ideology, however, has made it necessary to ask that question, because proponents of gender ideology assert that bodily nature has nothing intrinsically to do with womanhood beyond how sex is “assigned” at birth.

But the answer to the question “What is woman?,” he declared, has impact in many areas such as law, education, economy, health, safety, sports, language, culture, basic anthropology, human dignity, human rights, marriage and family.

“To substitute gender identity or expression for biological sex has enormous ramifications in all of these areas and for that reason we must, with courtesy and compassion, ask the perhaps uncomfortable questions because the answers matter,” he said, noting the words of Pope Francis who emphatically encouraging Catholics and all people of good will to support, welcome, accompany and love all those whose gender identity does not match their biological sex but at the same time has been very clear about the dangers to individuals and society flowing from gender ideology.

Mary Rice Hasson, a fellow at the Ethics and Public Policy Center in Washington, D.C., said that physical differences between men and women are not subjective, but are based on genetic make-up that can even be observed in brain scans. She noted that even the rare intersex condition, in which sex is physically ambiguous, is not a third sex but a chromosomal abnormality — and is not scientific evidence of a gender spectrum.

“The result [of gender ideology] is the meaning of woman is disappearing. It is being redefined by men, and as a woman I find this deeply troubling,” she said. “How can a man who claims to feel like a woman possibly know If he’s never been one?”

Emilie Kao, lawyer and Director of the Richard and Helen DeVos Center for Religion and Civil Society at the Heritage Foundation, said changing the understanding of gender hinders much of the progress that has been made for women.

“Gender ideology perpetuates the harmful gender stereotypes women have long fought against such as what jobs women should have or what women should wear," she said. “A woman should not be identified solely and simply through such means, but that is what men identifying as women often do culturally.”

Kao said that gender ideology poses a particular threat in the realm of sports, where biological men have physical advantages against woman, and biological women competing against men are often taking testosterone, which is considered cheating in most sports.

“In cycling, golf, volleyball, wrestling, and weightlifting, women and girls around the world are losing competitions to biological males who identify and compete as females,” she said. “As a female high school runner in America recently said, ‘We all know the outcome of the race before it even begins and it’s demoralizing.’”

“Sex is a biological fact, not a feeling or a self-understanding,” she said.

Dr. Ryan Anderson, author of the 2018 work “When Harry Became Sally: Responding to the Transgender Moment,” said that the consequences of gender ideology have already harmed the safety of women.

While separate-gender safe spaces such as private locker rooms, dorms and rest rooms, were once deemed necessary for women’s empowerment, recent laws allowing individuals to use the rest room of the sex with which they identify has already caused harm to women by men who exploit the laws.

“This is not just a privacy concern but also a safety concern,” he said, sharing examples of men who have taken advantage of the bathroom laws to sexually harass women in bathroom and locker rooms.

He also noted the potential legal threats to those who do not adhere to gender ideology. For example New Yorkers can face a hefty fine for using the wrong pronoun with transgender individual, and Catholic hospitals are currently being sued for abiding by Church teaching.

“If a hospital provides a hysterectomy  for cancer, but not in the cases of sex re-assignment, they would be liable for human rights violation,” he said.

Dr. Monique Robles, a board-certified pediatric critical care physician who studies the growing trend of gender dysphoria in children and adolescents, said that the puberty blocker medications and cross sex hormonal treatments that are increasingly being prescribed to transgender children and teens have health risks and lack the scientific evidence for safety and effectiveness typically necessary for the medical community.

“The treatments are not FDA-approved in the US,” she said, noting that drugs and hormones are prescribed at increasingly younger ages and are not fully reversible if a young person were to change their mind.

“I am here today as an advocate for those who struggle with gender dysphoria,” Dr. Robles said. “Hormones and sex reassignment surgery do not transform anyone to the opposite sex. Individuals are being told that they are not ok as they are.” 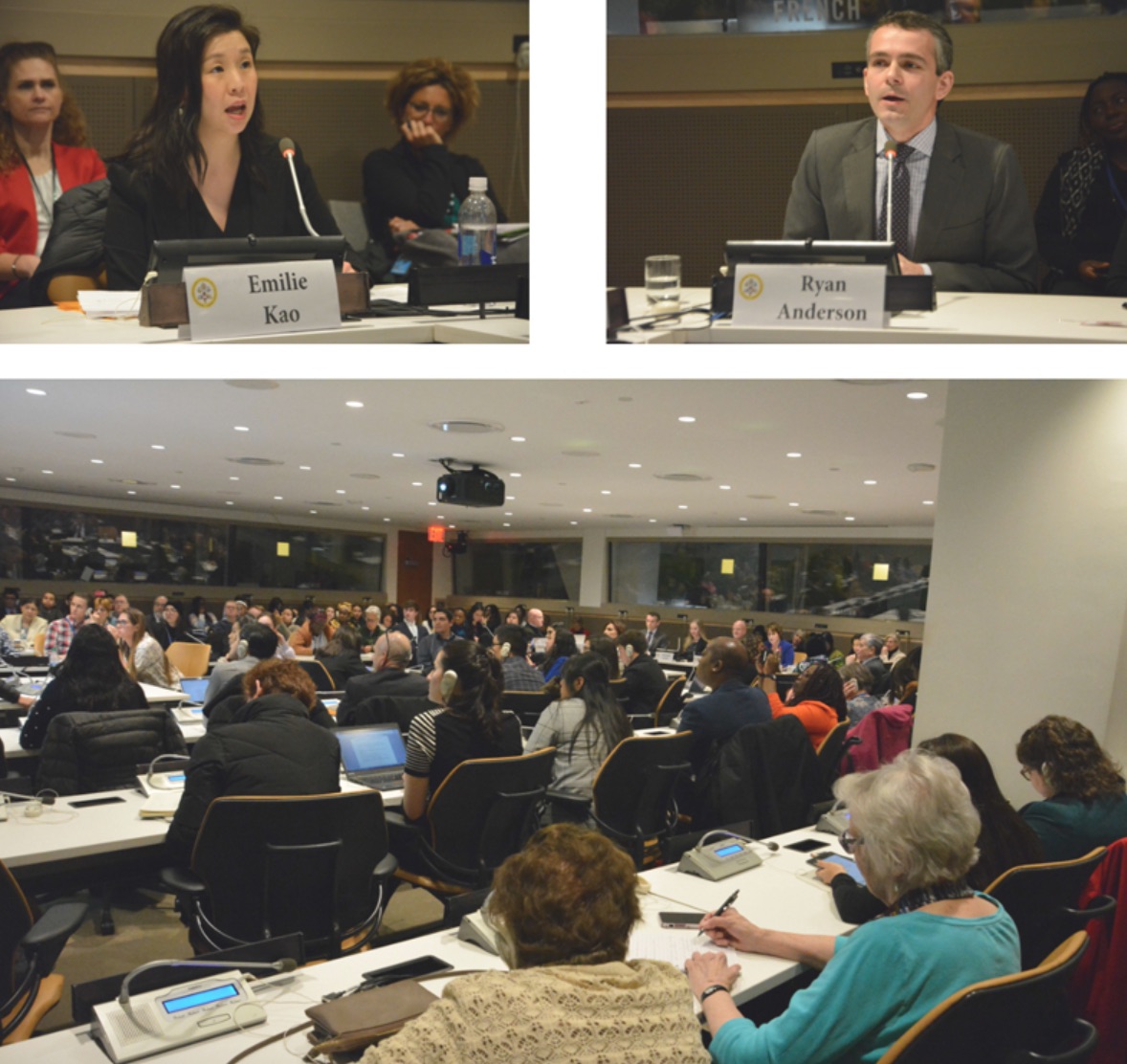 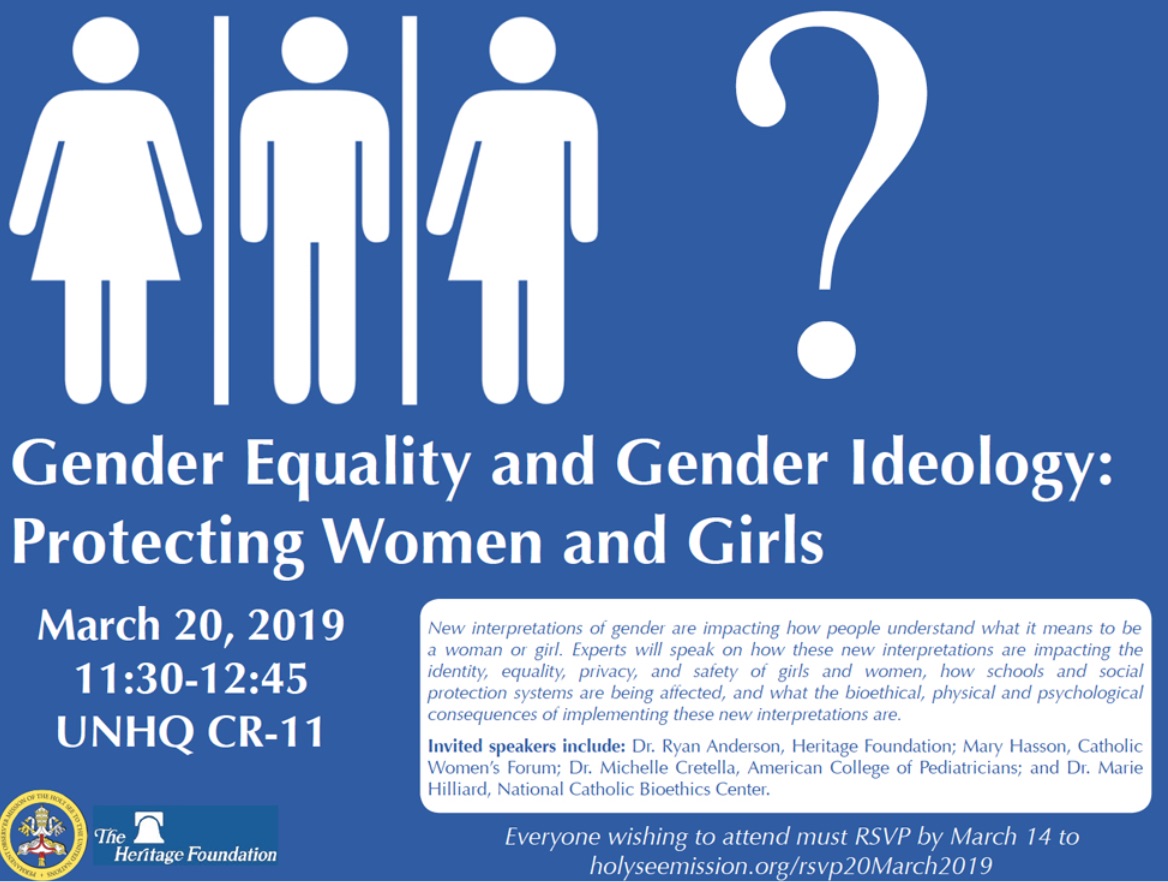