This week the Permanent Observer Mission of the Holy See to the United Nations delivered 2 statements this week. For an archive of our statements, see here.

On February 16, The Permanent Observer Mission of the Holy See to the UN gave an intervention during the interactive discussion following the Briefing on the Zika virus convened by the President of the Economic and Social Council.

In its statement, the Holy See expressed its solidarity with Latin American governments and the entire international community in fighting the international public health emergency provoked by the Zika Virus and urged every effort to help the region stop the spread of the virus and care for those already affected, especially the poor, vulnerable, elderly, children and disabled.

The Holy See noted that there has not been conclusive scientific evidence connecting the Zika virus to microcephaly and Guillain-Barré syndrome and said that for that reason due vigilance rather than panic should guide the path forward. Part of the effective response to the possibility of transmission from infected mother to child should be the promotion of abstinence, it said.

The Holy See expressed its deep concern at the call of some government officials as well as the UN Office of the High Commissioner for Human Rights, for the liberalization of abortion laws and access to abortifacients throughout the region. Terminating the life of a child is not preventative, it said, but the confirmation of a failure to stop the spread of the disease and provide medical treatment to pregnant women and their children. A diagnosis of microcephaly, or the fear of such a diagnosis, should not warrant a death sentence, it insisted, but rather solicit the protection and care of others in accordance with their dignity and the obligation to “safeguard all human life, healthy and disabled, with equal commitment, leaving no one behind.”

On February 15, The Permanent Observer Mission of the Holy See to the UN gave an intervention during the United Nations Security Council Open Debate on The Respect to the Principles and Purposes of the Charter of the United Nations as Key element for the Maintenance of International Peace and Security.

In its statement, the Holy See praised the principles instilled in the Charter of the United Nations, most notably the aspiration to “save future generations of the scourge of war and to forbid war as an instrument of foreign policy,” but condemned the misapplication of the UN Charter, deeming the increase of weaponry and violence against civilians as “cause for grave ethical concern.”

The Holy See called to restrain the arms trade, especially for aggressive weapons with advanced technology that have been used to indiscriminately kill civilians, which illustrates that our world “may know more about killing than we do about providing for the living.” 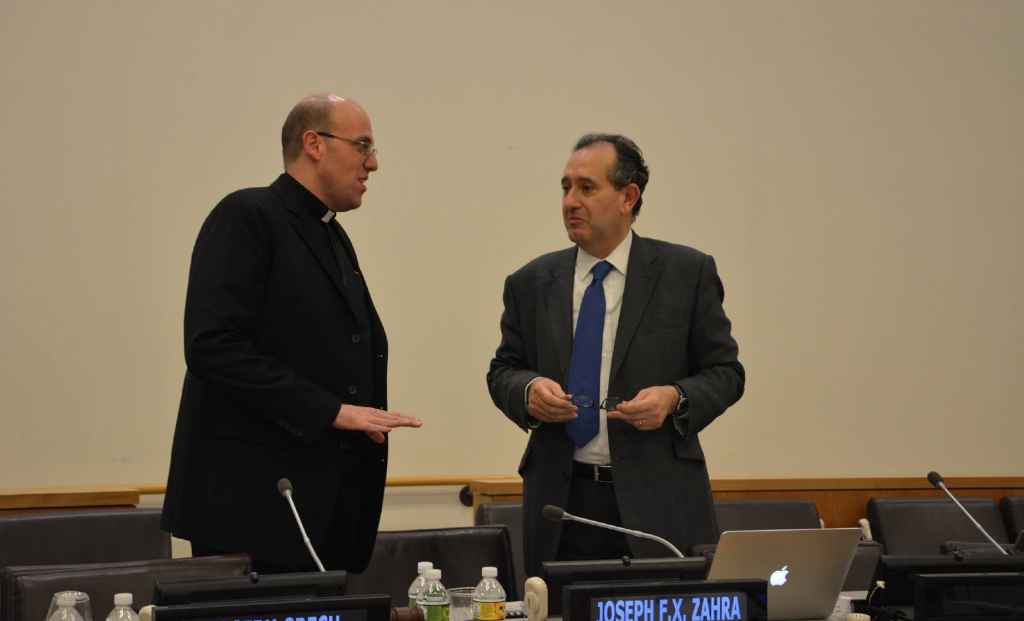 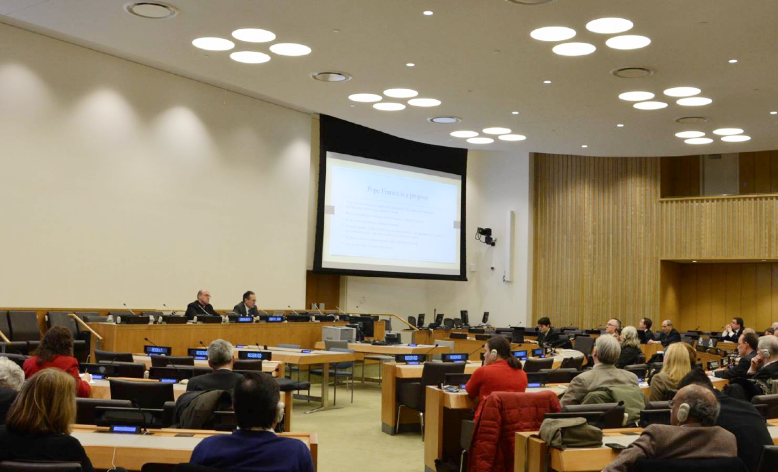 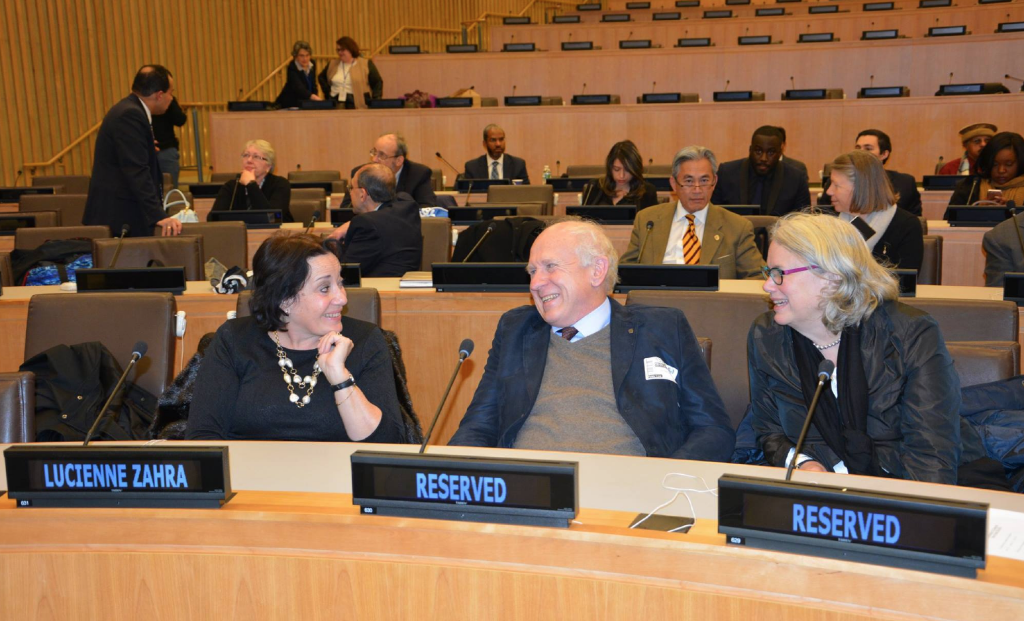 More photos from the February 8 event entitled Market Economies: Insights and Warnings from Catholic Social Teaching have been added to our Facebook page.