Our website is being upgraded and may show errors while we work. Please check back in a few hours.
Week of June 12, 2017 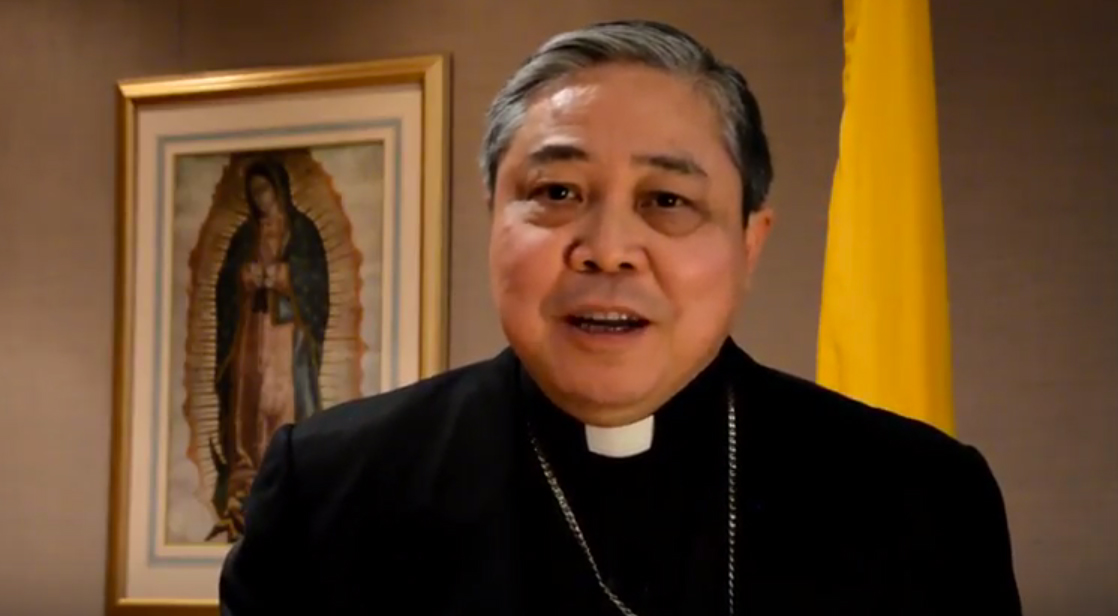 On June 16, Archbishop Auza discussed the theme of what Pope Francis calls "Ideological Colonization" in a video addressed to a group of Catholic policy makers from various countries at a meeting in Guadalupe, Mexico.

In his address, Archbishop Auza drew from the words of Pope Francis, who has many times warned against "Ideological Colonization,” calling it a world war using the weapons of ideas. Certain western countries, he said, are using their power and wealth to impose their values — on abortion, marriage, gender and other topics — on the laws and social customs of developing countries in ways that are contrary to culture of the people. He said the African continent is particularly being assailed and praised the bishops of Africa and Madagascar who spoke out against this injustice in their 2015 Common Declaration in which they called this practice a “terrifying resurgence of a colonialist spirit under the guise of the appealing names of liberty, equality, rights, autonomy, democratization and development,” and summoned the international community and policy makers to respect the dignity of their people.

"Catholic legislators are called to imitate the courage of the African bishops who are helping their people say no to this new form of slavery," Archbishop Auza said.

The video can be found below: 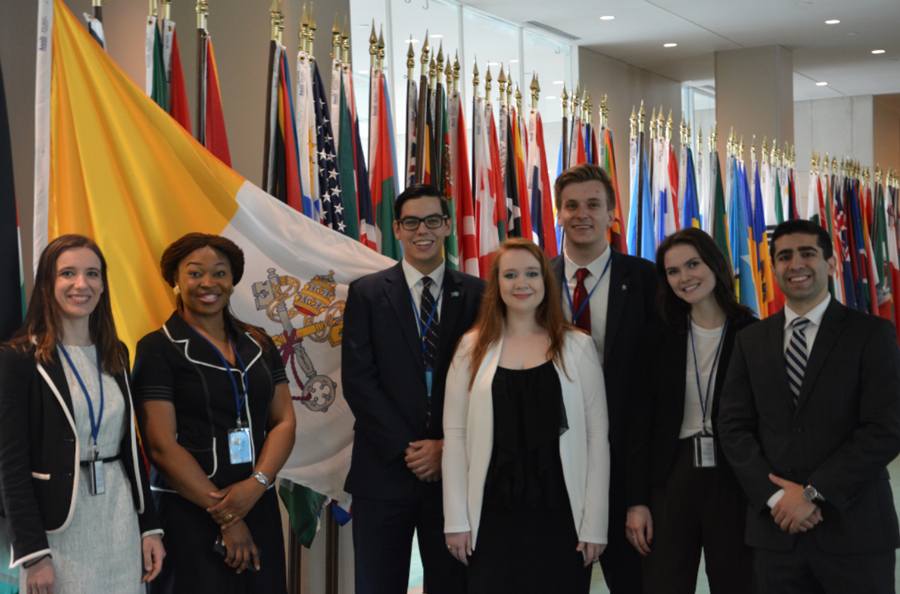 The internship program at the Permanent Observer Mission of the Holy See to the United Nations in New York provides the opportunity for bright young Catholic college graduates or graduate students to gain invaluable experience assisting the work of the Holy See in its multilateral work at the UN, seeking to bring the light of Catholic Social Teaching to the debates of the international community.

To learn more about our internship program, see here.