Our website is being upgraded and may show errors while we work. Please check back in a few hours.
July 19, 2019 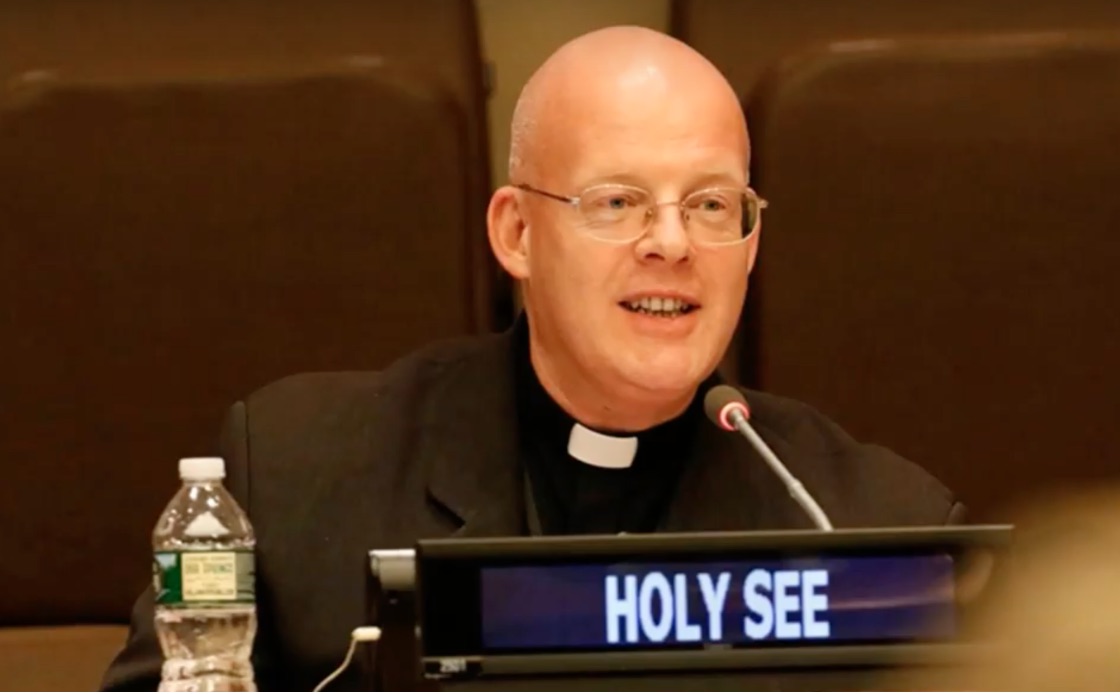 Under Archbishop Auza, Monsignor Grysa headed the team focusing on the Second Committee (Financial and Economic Affairs) and Third Committee (Social, Humanitarian and Cultural Issues) and Sixth Committee (Legal Issues) of the General Assembly as well as the Economic and Social Council.

We interviewed him as he was preparing to leave for his new post.

What was your journey to the Holy See Mission? 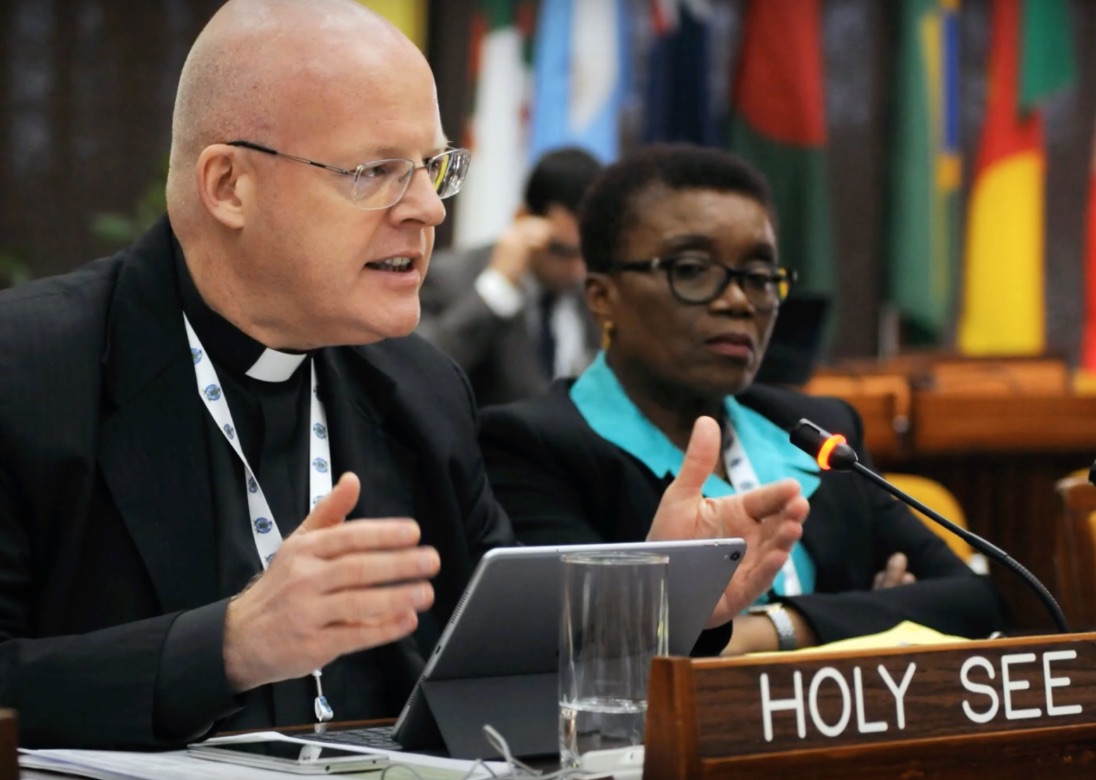 What have your principal tasks been at the Holy See Mission?

I have been doing whatever the Nuncio asked me to do! In particular, I followed the issues related to human rights, development, migration, climate change, oceans and seas, and legal matters.

What did you find surprising about working at the UN, was there anything that you did not expect?

Everything was surprising really. In a way, working at the UN was new for me as, and whilst I have worked in different missions all over the world, I had never worked in multilateral diplomacy, so it was a field where I had to learn almost everything. The dynamics of the UN are interesting!

What was the toughest part of your job?

Sometimes it is tough to adjust your time to the UN agenda, because you have to be there at certain hours and you never know exactly when the events of the day will finish; there can be long nights and you always have to be ready to change your plans if anything changes at the UN.

You were the head of the choir for three years whilst you were here, can you tell us a little bit about that.

Well, choir is a strong word! It was a common enterprise with the interns and staff of the mission and we used to sing at our Christmas luncheon during all the years I was here, so three times in total. We sang in all the languages known by us, we didn’t miss a single language of the staff or interns!

Music is part of my curriculum because I studied it. When I was Rome I always involved in some musical activities and of course, amongst the nunciatures, it was very special here as it was the first time that the staff and intern team was big enough to form a choir.

You speak fondly of the interns who come to the Mission, what have you particularly enjoyed about having the interns here?

I have very much enjoyed their enthusiasm, their youth, their dedication and their openness to totally new experiences, which also helps us perhaps to refresh our approach, my approach at least, and my work.

What are some of the highlights and happiest memories of working at the Holy See Mission?

The best part of this assignment was the teamwork. It gave me great joy and satisfaction to work with such a wonderful team at the Holy See Mission, including negotiators, interns and experts. I also cherish both professional and personal relations with diplomats from other delegations and the way we supported each other. These were three intense and happy years. 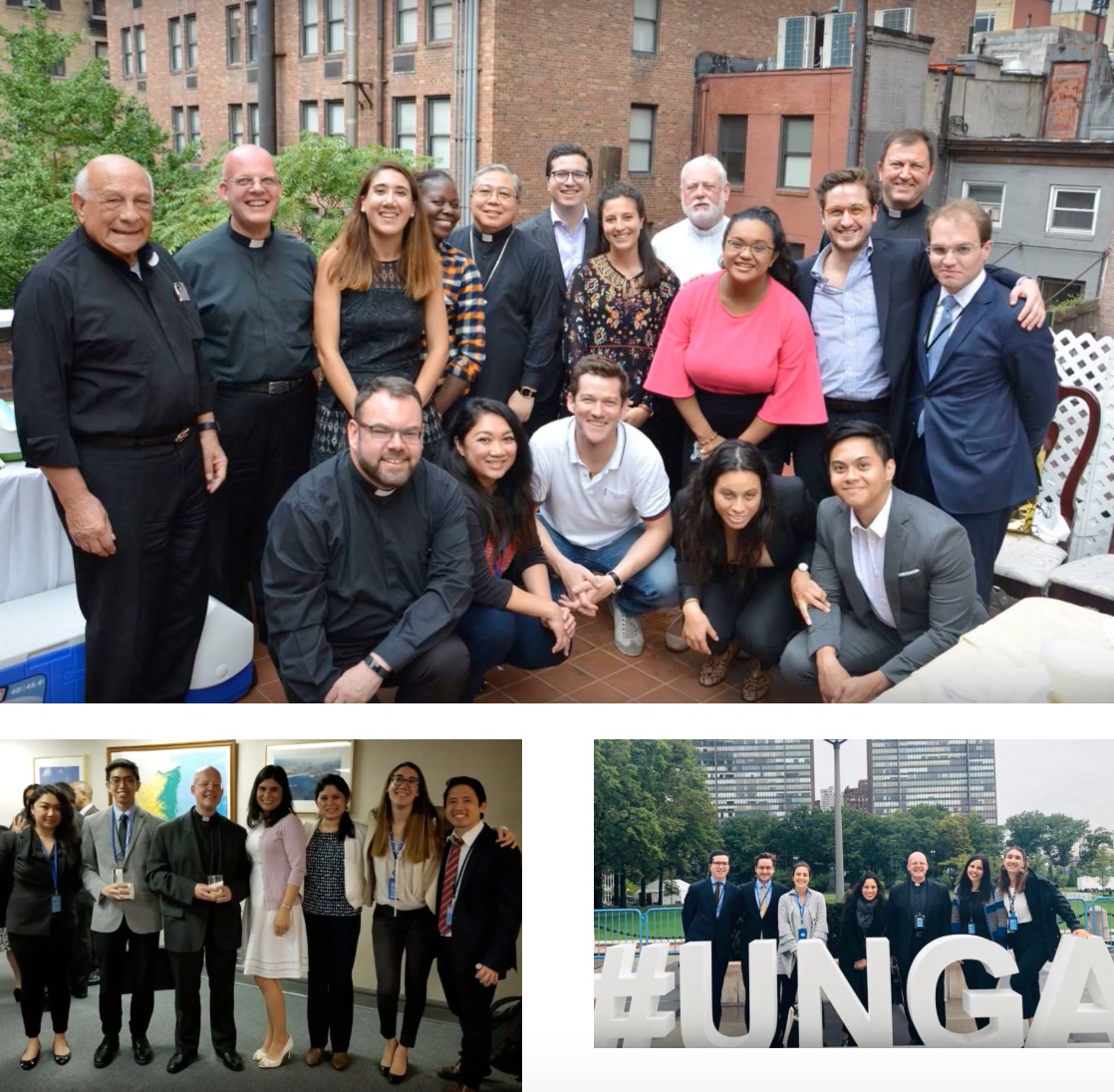 What are your hopes for your new posting?

I hope to have more time to pray in the holy places, remembering all of you in the Holy Land

Do you have some parting words before you bid us farewell?

Well, what to say, I will be little bit closer to Jesus, I hope. Closer to Jesus I think it’s fair to say, because in Jerusalem, of course, I will be stepping onto the land where He was walking. It is a special place.

Thank you so much Monsignor. 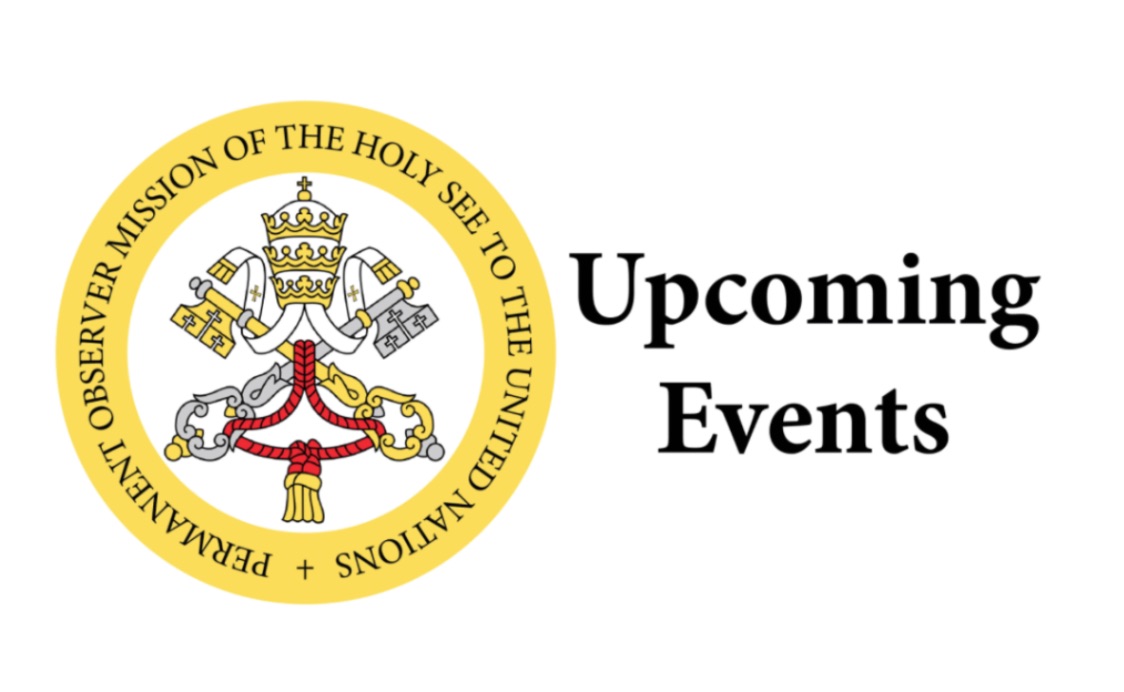 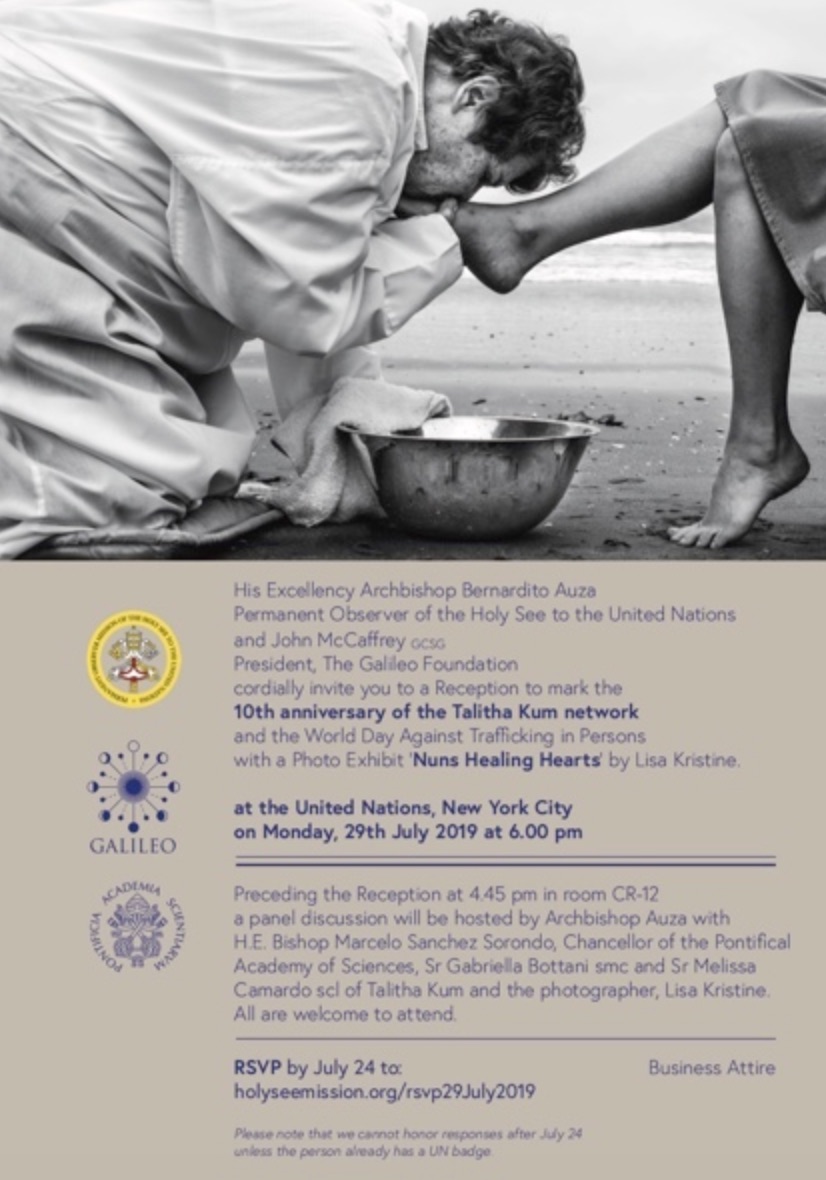