Our website is being upgraded and may show errors while we work. Please check back in a few hours.
January 10, 2020 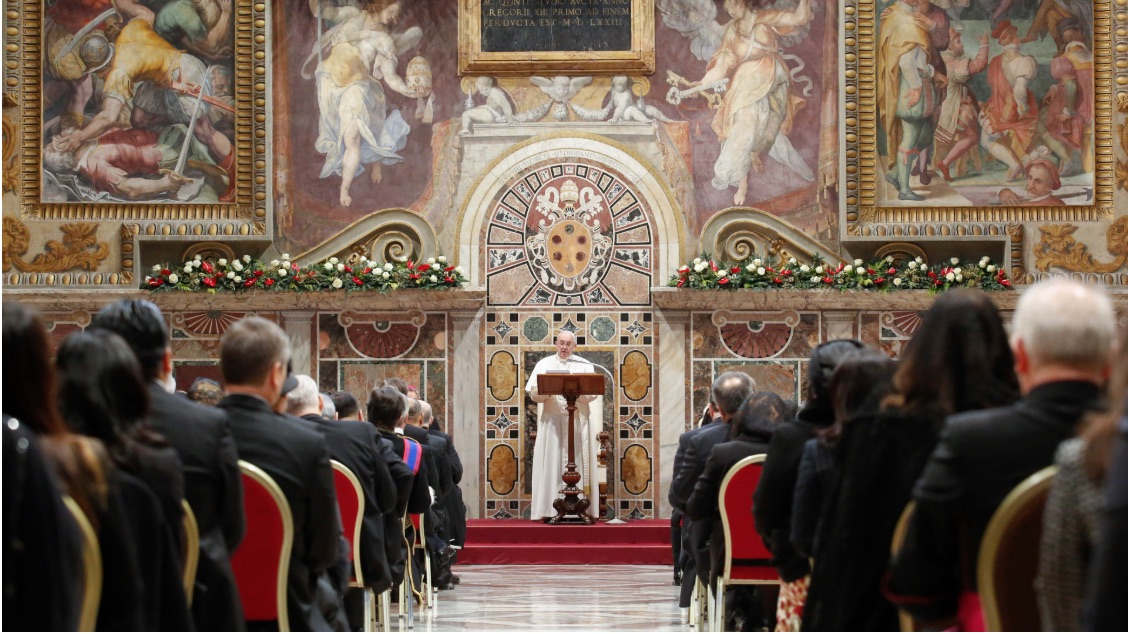 On January 9, in the Vatican, Pope Francis met with the diplomats accredited to the Holy See. During his remarks, he spoke about the 75th anniversary of the founding of the United Nations. We print part of his remarks below.

Your Excellencies, Ladies and Gentlemen,

This year, the international community celebrates the seventy-fifth anniversary of the founding of the United Nations. Following the tragedies experienced in the wake of two world wars, on 26 April 1945 forty-six countries signed the Charter of the United Nations and established a new form of multilateral cooperation. The four goals of the Organization, set forth in Article 1 of the Charter, remain valid today. We may say that the efforts of the United Nations in these past seventy-five years have been largely successful, particularly by preventing another world war. The foundational principles of the Organization – the desire for peace, the pursuit of justice, respect for the dignity of the human person, humanitarian cooperation and assistance – express the just aspirations of the human spirit and constitute ideals that should be at the basis of international relations.

In this anniversary year, we wish to reaffirm the resolve of the entire human family to work for the common good as a criterion for moral action and a goal inspiring each country to cooperate in guaranteeing the existence and peaceful security of all others, in a spirit of equal dignity and effective solidarity, and within a legal system based on justice and the pursuit of just compromises.

This will be the more effective to the extent that efforts are made to overcome the indirect approach employed in the language and acts of international bodies, which seeks to link fundamental rights to contingent situations. Such an approach forgets that these rights are intrinsically grounded in human nature itself. Whenever the lexicon of international organizations loses a clear objective anchoring, one risks fostering estrangement rather than rapprochement between the members of the international community, with the consequent crisis of the multilateral system, which is now sadly evident to all. In this context, there is a clear need to move once again towards an overall reform of the multilateral system, beginning with the UN system, which would make it more effective, taking into due account the present geopolitical context. 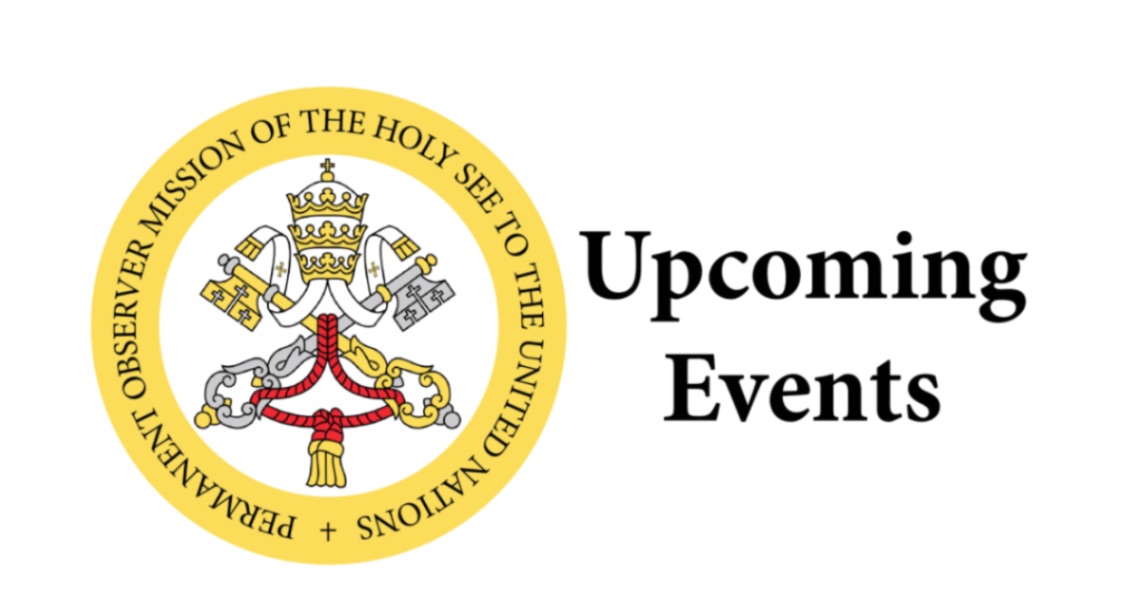 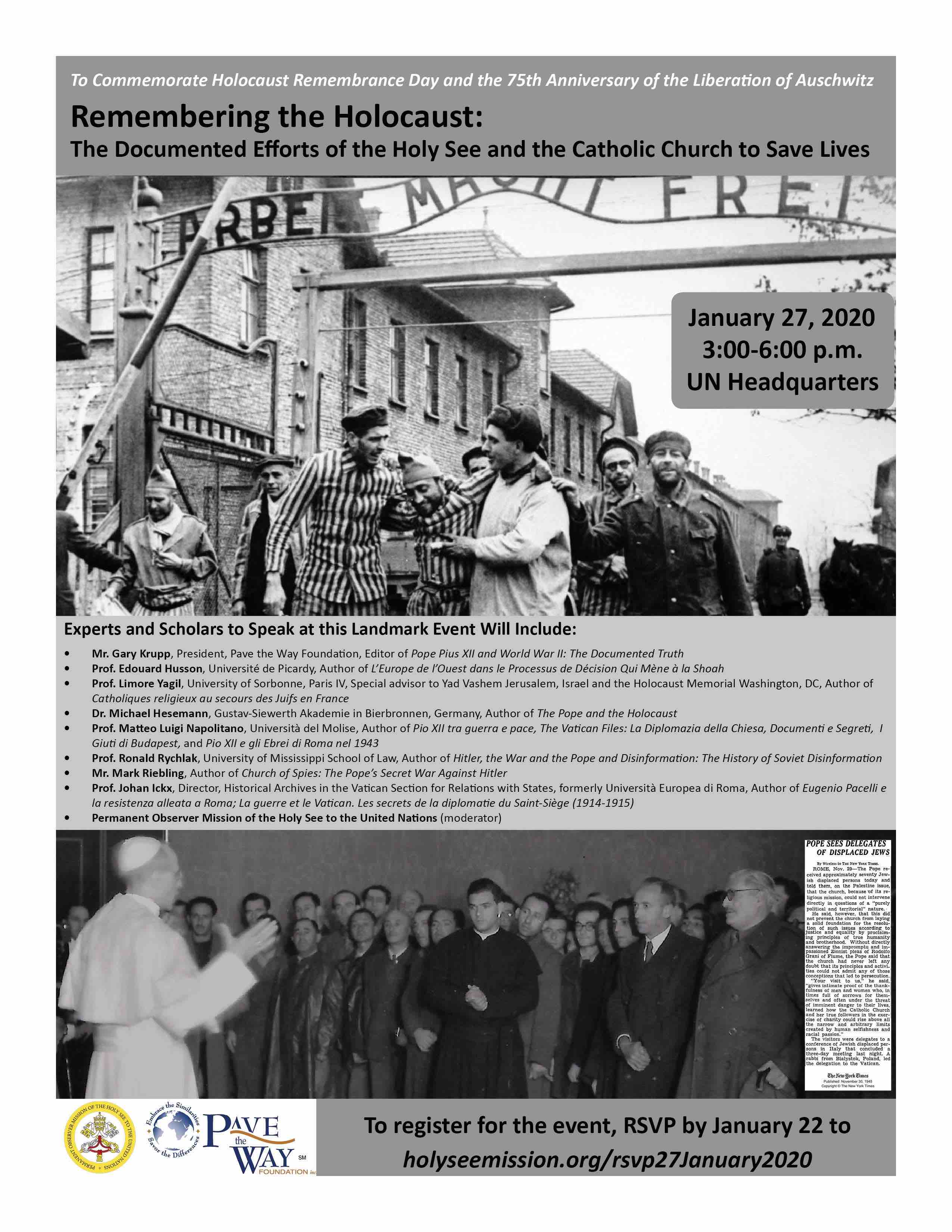