Our website is being upgraded and may show errors while we work. Please check back in a few hours.
April 3, 2020

Pope Appeals For A Global Ceasefire Amid COVID-19 Pandemic 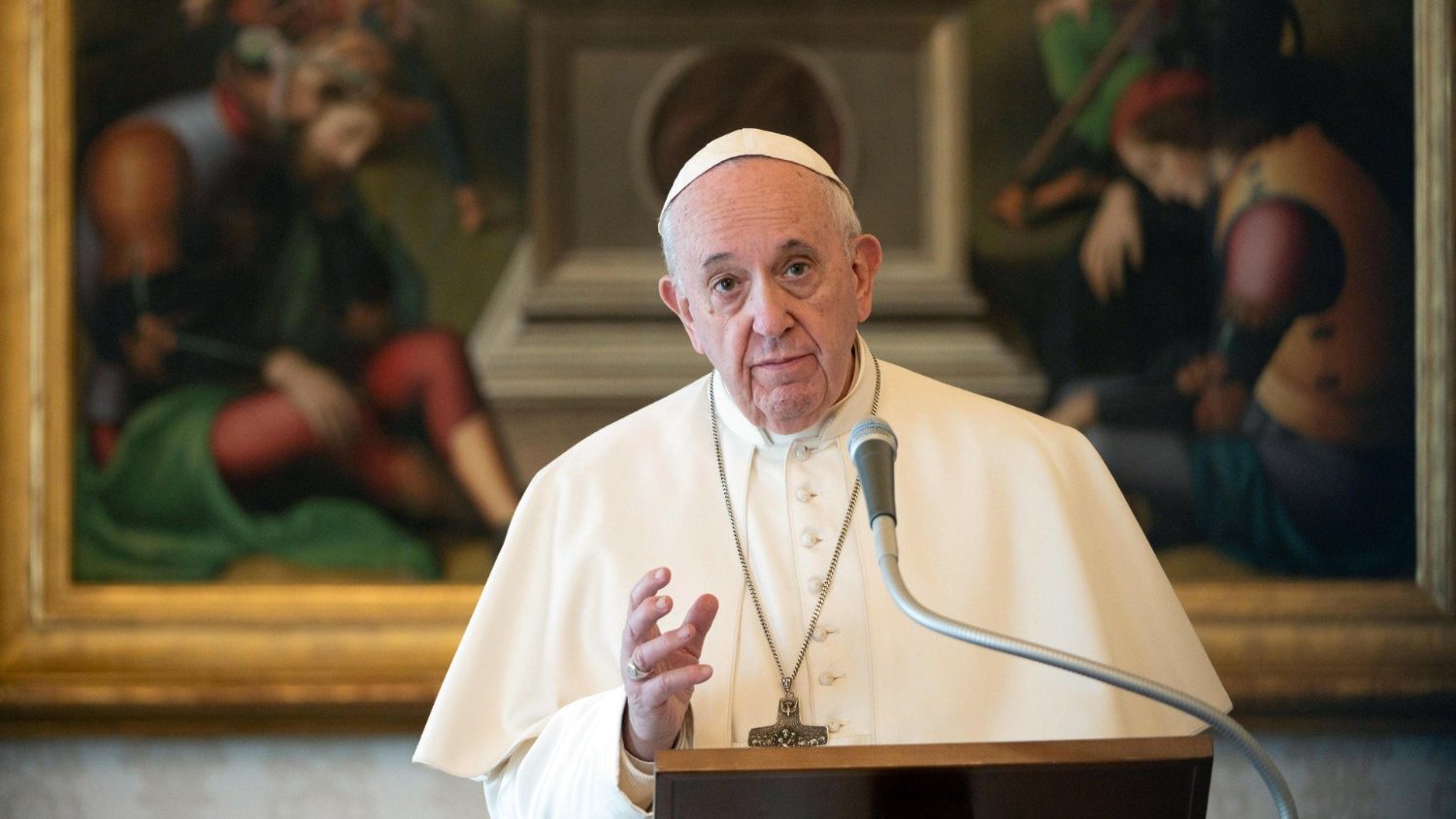 Appealing to leaders everywhere to put aside their differences, he said that “conflicts are not resolved through war.” He urged opposing sides to “overcome antagonism and contrast through dialogue and a constructive search for peace.”

In his address, livestreamed from the library of the Apostolic Palace to a largely quarantined world, Pope Francis noted that COVID-19 “knows no borders.” He encouraged everyone to use this time as an opportunity “to recognize our need to reinforce fraternal bonds with members of the one family.”

Echoing the words of Secretary-General Guterres who stated that “the fury of the virus illustrates the folly of war,” Pope Francis invited leaders everywhere “to follow-up by stopping all forms of warlike hostility” calling for the “creation of corridors for humanitarian aid” to provide necessities of life to vulnerable populations.

The coronavirus crisis “can arouse a renewed commitment to overcoming rivalries among leaders of nations and other stakeholders,” he said.

Pope Francis prayed also for those living in housing that makes them more susceptible to risk, such as shared houses and barracks and prisons, particularly prisons that are overcrowded. He asked authorities “to be sensitive to this problem and to take the necessary measures” to avoid further tragedies.Pope Francis ended his address from the window overlooking St. Peter’s Square, waving into the strikingly empty St Peter’s square below and imparting a blessing as the bells of St. Peter’s rang.

On April 2, United Nations Secretary-General Antonio Guterres further renewed his call for a global ceasefire, issuing an update to his March 23 appeal. He urged all parties to conflict to lay down arms and allow war-torn countries to combat the coronavirus pandemic. "The worst is yet to come," he stated. "The COVID-19 storm is now coming to all these theatres of conflict." 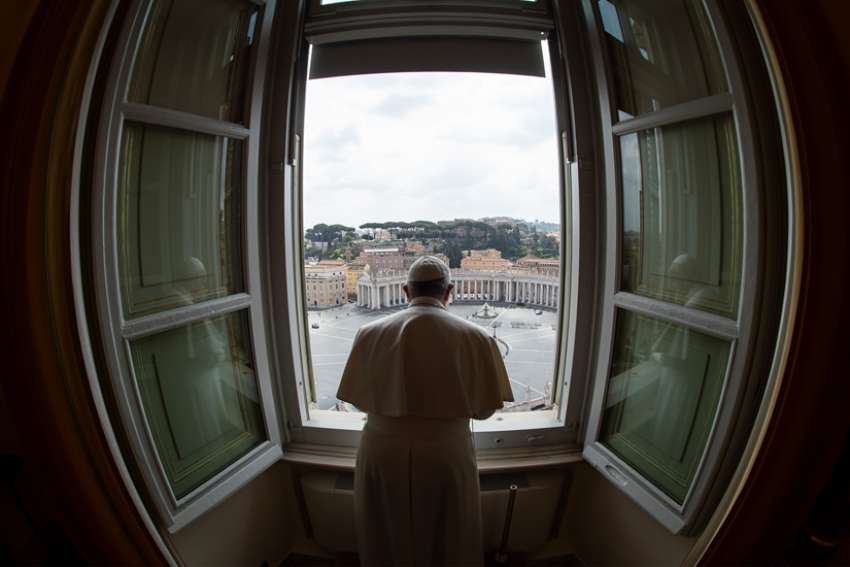 In the past days, the UN Secretary-General launched an appeal to “cease the global and immediate fire in all corners of the world,” recalling the present COVID-19 emergency, which knows no borders – an appeal to total cease-fire.

I join all those that have listened to this appeal and I invite all to follow it up, halting all forms of warlike hostility, fostering the creation of corridors for humanitarian aid, openness to diplomacy and attention to those that find themselves in a situation of greatest vulnerability. May the joint commitment against the pandemic be able to bring all to recognize our need to reinforce fraternal bonds with members of the one family; in particular, may it awaken in nations’ leaders and other parties involved a renewed commitment to overcome rivalries. Conflicts aren’t resolved through war! It’s necessary to overcome antagonisms and oppositions through dialogue and a constructive search for peace.

At this moment, my thought goes especially to all those people suffering the vulnerability of being constrained to live in a group: rest homes, barracks . . . I would like to mention particularly persons in prisons. I read an official note of the Human Rights Commission, which speaks of overcrowded prisons, which could become a tragedy. I ask the Authorities to be sensitive to this grave problem and to take the necessary measures to avoid future tragedies.

I wish you all a good Sunday. Please, don’t forget to pray for me; I do so for you. Enjoy your lunch and goodbye.

The 2020 Path to Peace Gala, originally scheduled for May 20 at the Pierre Hotel in Manhattan, has been postponed until October 28.

The delay was taken by the Path to Peace Foundation and Gala Dinner Committee in response to the ongoing crisis of the coronavirus.

All reservations already received for the Gala will be transferred to October 28. If any of those who have already purchased tickets is unable to attend at the new date, they will be completely refunded.

Those with questions are asked to write to mail@thepathtopeacefoundation.org.

At the Gala, which will still take place at the Pierre Hotel, the Path to Peace Foundation intends to honor, during the 75th Anniversary of the United Nations, U.N. Secretary-General António Guterres, with the 2020 Path to Peace Award, in recognition of the efforts of the United Nations to promote and build peace in the world as well as Secretary-General Guterres’ personal leadership as a peacemaker.