Our website is being upgraded and may show errors while we work. Please check back in a few hours.
October 2, 2020 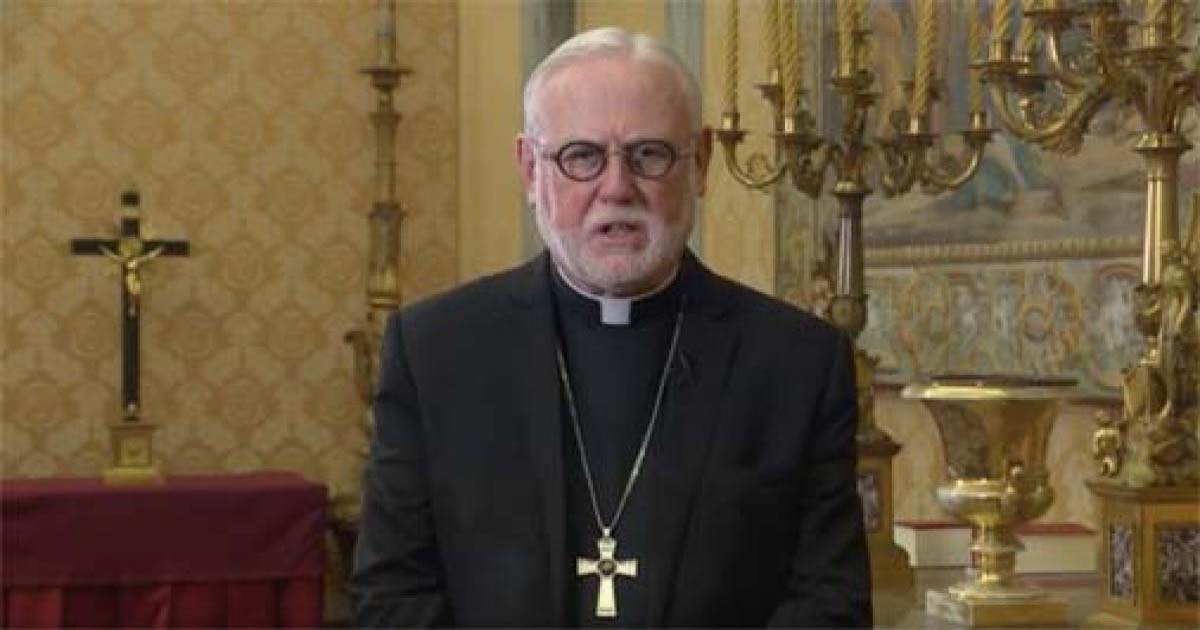 NEW YORK — On October 2, Archbishop Paul Gallagher, Secretary for Relations with States of the Holy See, gave a pre-recorded intervention from the Vatican during the United Nations International Day for the Total Elimination of Nuclear Weapons.

In his remarks, Archbishop Gallagher recalled how the United Nations was founded in the context of the menace of nuclear weapons 75 years ago.

He acknowledged the victims of Hiroshima and Nagasaki, all those who have found ways to limit nuclear weapons and those who helped negotiate the Treaty on the Prohibition of Nuclear Weapons (TPNW), urging States that have not yet signed or ratified the Treaty to do so.

He stated that no State may claim an entitlement to weapons of mass destruction and reiterated Pope Francis’ condemnation not only regarding the use but also the possession of nuclear weapons. He urged nuclear possessing States to adopt a No-First-Use policy.

He expressed hope that the postponement of the twentieth review conference of the Treaty on the Non-Proliferation Treaty will breathe new life into it and urged rebuilding measures for non-proliferation, like the Joint Comprehensive Plan of Action (JCPOA), the Comprehensive Nuclear Test Ban Treaty (CTBT), The Fissile Material Cut-off Treaty (FMCT) and the establishment of the Middle East Nuclear Weapons Free Zone.

Holy See Statement by
Ms. Francesca Di Giovanni
at the UN High-Level Meeting on the
25th Anniversary of the
4th World Conference on Women 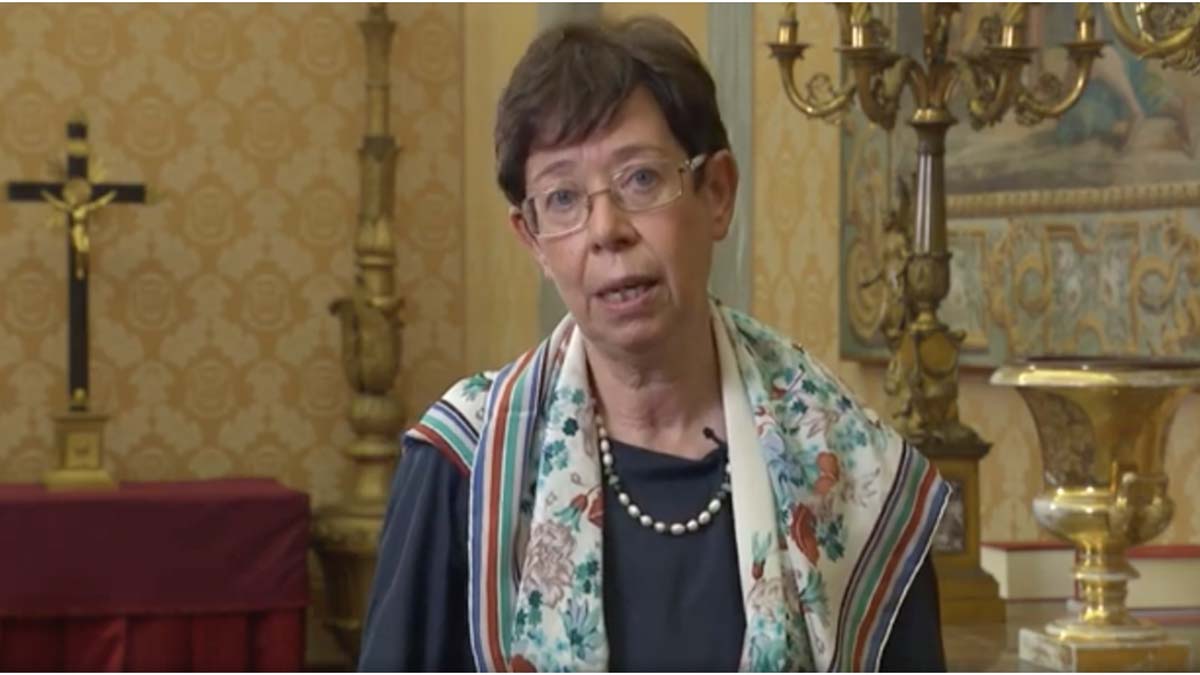 NEW YORK — On October 1, Ms. Francesca DiGiovanni, Undersecretary for the Multilateral Sector of the Section for Relations with States of the Secretariat of State of the Holy See, gave a pre-recorded intervention from the Vatican during the United Nations High-Level Meeting on the Twenty-Fifth Anniversary of the Fourth World Conference on Women, held in Beijing in 1995.

In her remarks, DiGiovanni said that the Beijing Conference drew attention to important and urgent questions regarding the dignity, role and rights of women. The Holy See actively contributed to the Conference, she said, and remains a steadfast promoter of the dignity of women.

Over the past 25 years, she said, the world has witnessed many great advances for women, but also many new forms of poverty and exploitation as well as threats to their life and dignity.

She focused on four key areas: lifting women out of poverty; education; health care; and the dehumanization and violence many women endure.

She underlined that in some places, certain aspects of women’s sexual and reproductive health have been overemphasized, to the detriment of women’s capacity for motherhood. She added that others are seeking recognition of “new rights” not found in the Beijing Conference or in international human rights treaties.

She said that addressing the challenges women face today must involve everyone, with women leading the effort in harmony with men.

Archbishop Gallagher's Statement
at the UN Summit on Biodiversity

Archbishop Gallagher delivers the Holy See's statement at the Summit on Biodiversity held at the United Nations on September 30, 2020

NEW YORK — On September 30, Archbishop Paul Gallagher, Secretary for Relations with States of the Holy See, gave a pre-recorded intervention from the Vatican during the United Nations Summit on Biodiversity.

In his remarks, Archbishop Gallagher repeated Pope Francis’ recent remarks, “We cannot pretend to be health in a world that is sick” or “remain silent before … the destruction and exploitation of the ecosystem.”

He said that the rapid loss of biodiversity has many causes and the consequences of that loss threaten the well-being of both the planet and persons.

We must rethink development paradigms, he said, so that the environment is not considered an exploitable deposit of resources.

What is needed is an integral development that incorporates a holistic understanding of the environmental, economic, social and human implications of our shared natural resources, he stated.

The present pandemic makes plain the urgent need for this new paradigm he underlined. 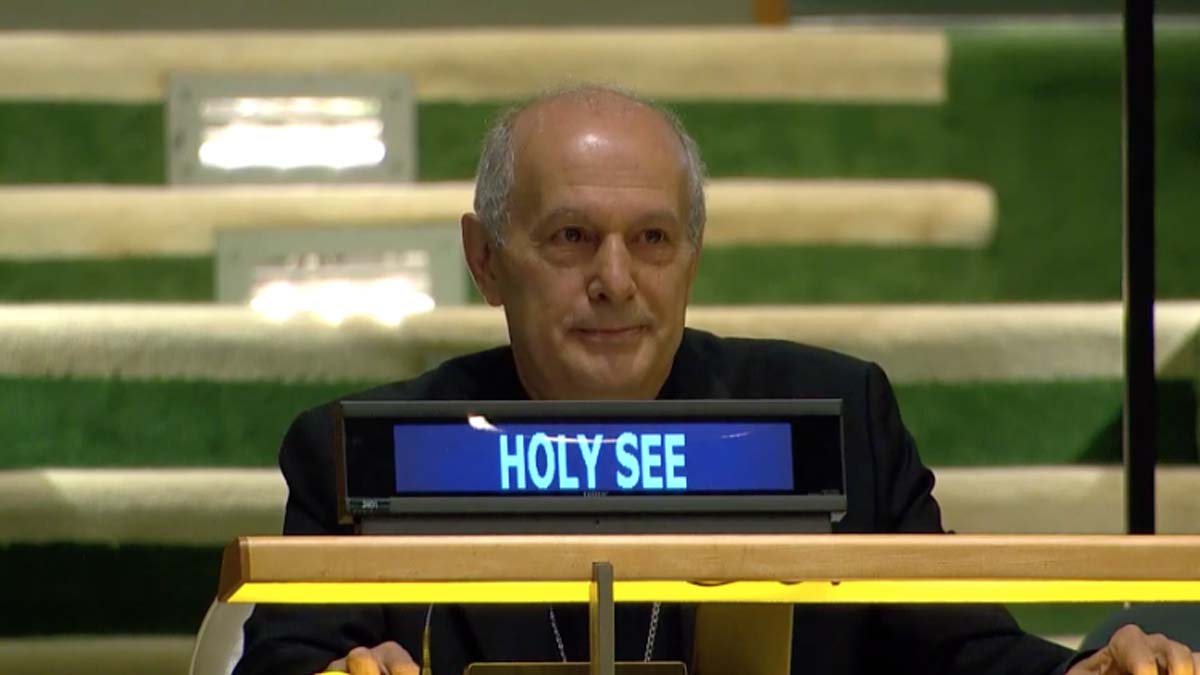 NEW YORK — On October 1, Archbishop Gabriele Caccia, Permanent Observer of the Holy See to the United Nations, gave a statement at the Ministerial-Level Meeting on the Central African Republic (CAR), held virtually at the United Nations Headquarters in New York.

In his remarks, Archbishop Caccia noted that in a few months the citizens of the Central African Republic will be voting for their president and legislative representatives.

He said he hopes that the elections will repeat the peaceful elections of 2015-16.

While detailing positive steps in the country since then, he expressed concern about the ongoing tensions in the country and gratitude for the Ministerial Meeting, which allowed friends of the CAR to convene and encourage greater adherence to the commitments made.

He highlighted the work of the Bangui Pediatric Complex and the partnership with Bambino Gesù Hospital in Rome and echoed Pope Francis' words in his visit to Bangui that the people of the country, its leaders, and international partners will work ceaselessly for unity, human dignity, justice and peace.

A Celebration of St. Thérèse
with Her Missionary Catechists 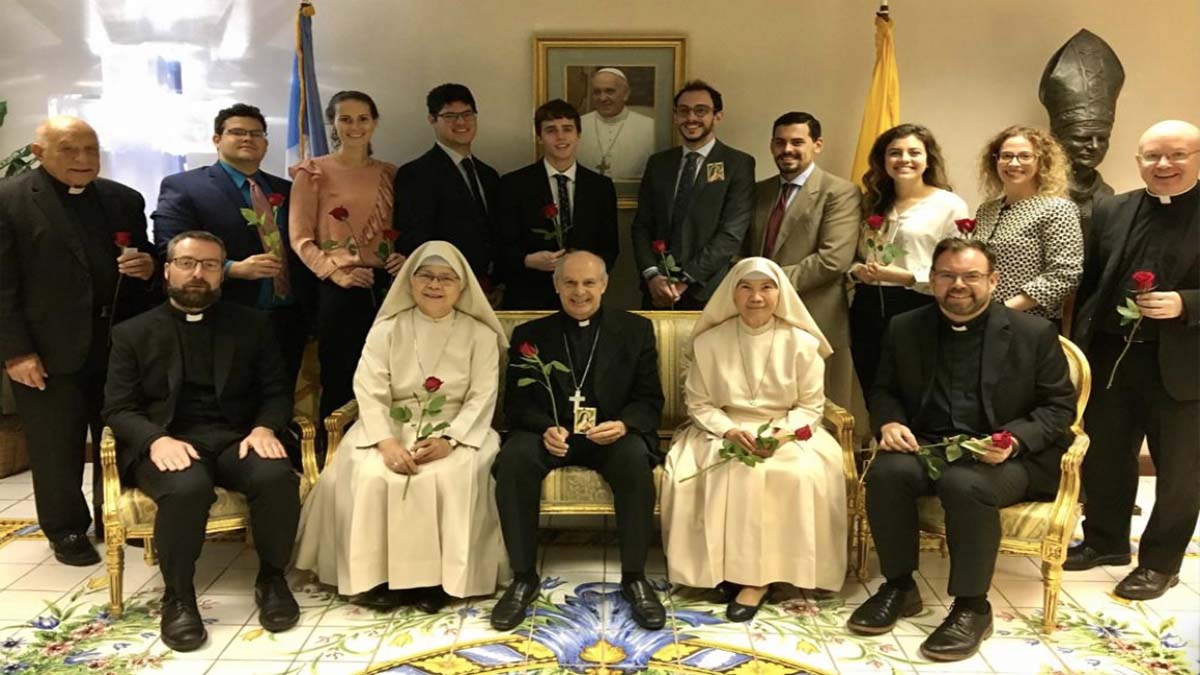 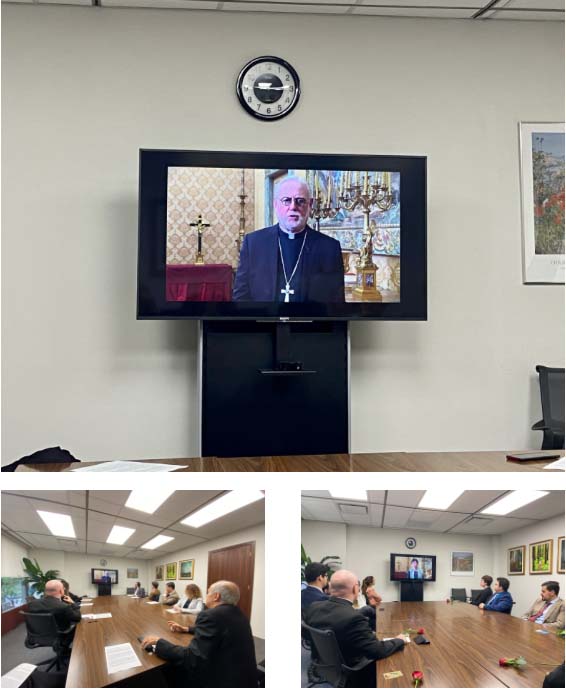 The Laborers Deserve Their Wage 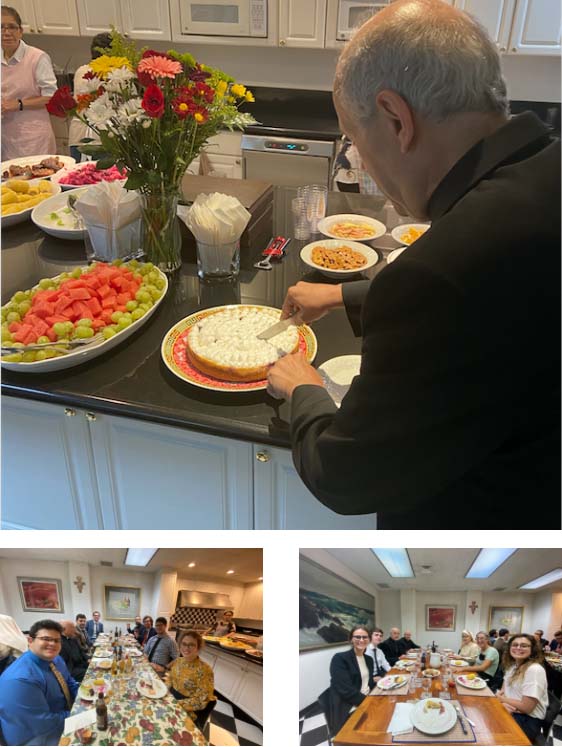