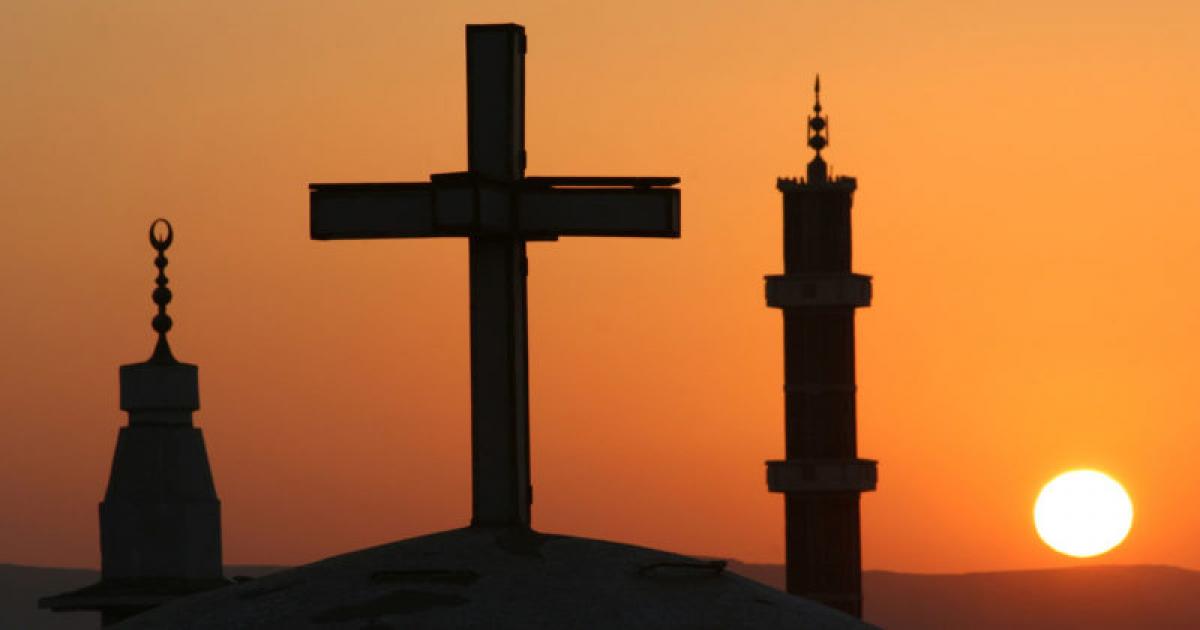 DEFENDING RELIGIOUS FREEDOM AND OTHER HUMAN RIGHTS: STOPPING MASS ATROCITIES AGAINST CHRISTIANS AND OTHER BELIEVERS
As delivered during the event organized by the Permanent Observer Mission of the Holy See to the UN, together with co-sponsors CitizensGo, MasLibres and In Defense of Christians on April 28, 2016 at the UN Headquarters in New York
By H. E. Archbishop Bernardito AuzaApostolic Nuncio and Permanent Observer of the Holy See to the United Nations

Opening Remarks at Defending Religious Freedom and Other Human Rights: Stopping Mass Atrocities Against Christians and Other Believers

I thank you for your presence this morning for this Conference on Defending Religious Freedom and Other Human Rights: Stopping Mass Atrocities against Christians and Other Believers, sponsored by the Permanent Observer Mission of the Holy See to the UN in conjunction with co-sponsors CitizenGo, MasLibres and In Defense of Christians.

When Pope Francis spoke to the General Assembly of the United Nations last September 25th, he renewed what he called his “repeated appeals regarding the painful situation of the entire Middle East, North Africa and other African countries, where Christians, together with other cultural or ethnic groups, and even members of the majority religion who have no desire to be caught up in hatred and folly, have been forced to witness the destruction of their places of worship, their cultural and religious heritage, their houses and property, and have faced the alternative either of fleeing or of paying for their adhesion to good and to peace by their own lives, or by enslavement.”

He said, “These realities should serve as a grave summons to an examination of conscience on the part of those charged with the conduct of international affairs,” and added, “The most basic understanding of human dignity compels the international community, particularly through the norms and mechanisms of international law, to do all that it can to stop and to prevent further systematic violence against ethnic and religious minorities and to protect innocent peoples.”

Sadly, even as we speak, the systematic violence against ethnic and religious minorities in many parts of the world is very much ongoing.

We will hear directly from those who have had to endure the violence personally and from parents who lost their daughter to ISIS atrocities.

We will listen to the stories of ones who minister to the victims and who have come here to share with us their experiences.

We will hear from experts who will help us contextualize what has happened and describe the various steps, big and small, that need to be taken to protect those being terrorized, end the violence, and hold accountable those who have been flaunting their trampling of human rights.

We will listen to some who have been involved, at the political and diplomatic levels, in achieving appropriate condemnations of what has been taking place and strengthening the political resolve needed urgently to end the violence and suffering.

And through all the speakers, we will hopefully hear — and hear clearly and unforgettably — the cries of little children and senior citizens, wives and husbands, mothers and fathers, millions of human beings just like us and our family and friends, whose lives have been torn apart by the systematic sadism of those who prey upon, torture, enslave, violate and kill the innocent.

But what we hope to accomplish is that, through the particulars we will have time to examine, not only to raise awareness about similar suffering anywhere and everywhere it is occurring, but also to raise up what Pope Francis in his UN address called the “effective, practical and constant” will necessary to stop these outrages against human dignity and persons, bring to justice those who treat such barbarous violence almost as a sport or game, and address the causes of extremist violence at their roots.

To end the atrocities we will be examining today requires the involvement of everyone. It’s not enough for us to call on others to do something; each of us, and all of the institutions to which we belong, have a role to play.

Certainly the international community represented here at the United Nations has an indispensable leadership role.

Certainly political and religious leaders must step up to the plate.

Humanitarian organizations must dig even deeper to be adequate to the enormous humanitarian crises being engendered.

But the magnitude and downright savage nature of what is going on requires the whole world to wake up to need to get involved.

For when human dignity is being treated with as much contempt as it is now in these broad theaters, the world must become a global neighborhood in which we all rise up in solidarity and sacrifice to defend, assist and concretely love our neighbor, because the contempt they are being shown is likewise intended for all of us.

So many people in this ECOSOC Chamber and the organizations they represent are on the front lines in this most noble and urgent life-and-death effort. It’s an honor to be in their presence. We thank them for all that they’re doing and for the example they set for us all and for the entire international community.

As their presence provides us an opportunity to find out more about their work, it also gives us the chance to assist and augment their life-saving mission in defense of religious freedom and other human rights and in stopping mass atrocities against innocent Christians, Muslims, Yezidis, Turkmen and other religious and ethnic groups.

Thank you once again for coming, for your interest in the plight of those suffering from violent extremism, and for all you are doing and will do in order to respond to what Pope Francis terms the “grave summons” that requires us to “do all we can” to protect those in harms way.