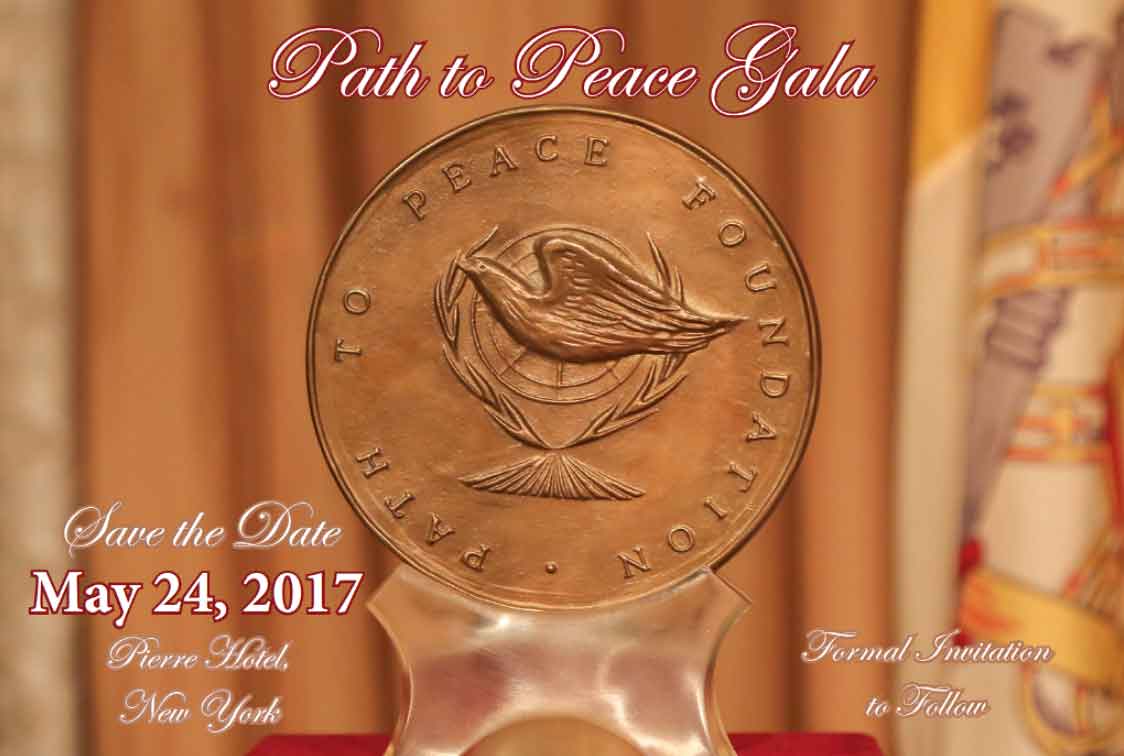 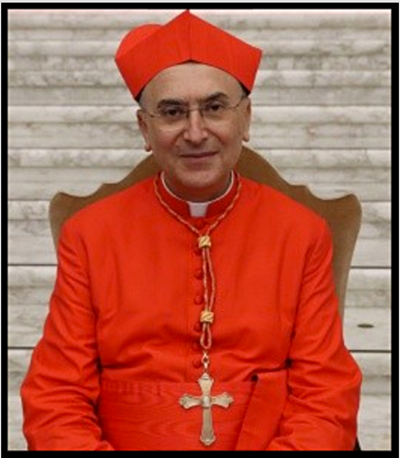 "This mission is a privilege given to me by God... How could a representative of the pope flee the place where they need him most?"

Mario Cardinal Zenari has served as Papal Nuncio to Syria for the past eight years, remaining the country throughout the violent conflict that began in 2011.

He was appointed Cardinal by Pope Francis on November 19, 2016.

The Holy Father made plain his reasoning: in order to show his solidarity with the suffering people of Syria, to highlight the persecution of Christians and other ethnic and religious minorities in the Middle East and to show his personal commitment to restoring peace to the region.

Cardinal Zenari represents both a sign and an instrument of the Church’s — and Pope Francis’ —labors and prayers for peace in the Middle East. In honoring him, the Path to Peace Foundation not only wants to bring attention to his efforts and have his powerful message echo before the international community here at the United Nations, but we also hope to send him back to Syria with the prayers, best wishes, and concrete assistance of some of the funds raised at the Gala.

Guests will have the chance to meet and speak with Cardinal Zenari at this year’s Gala.