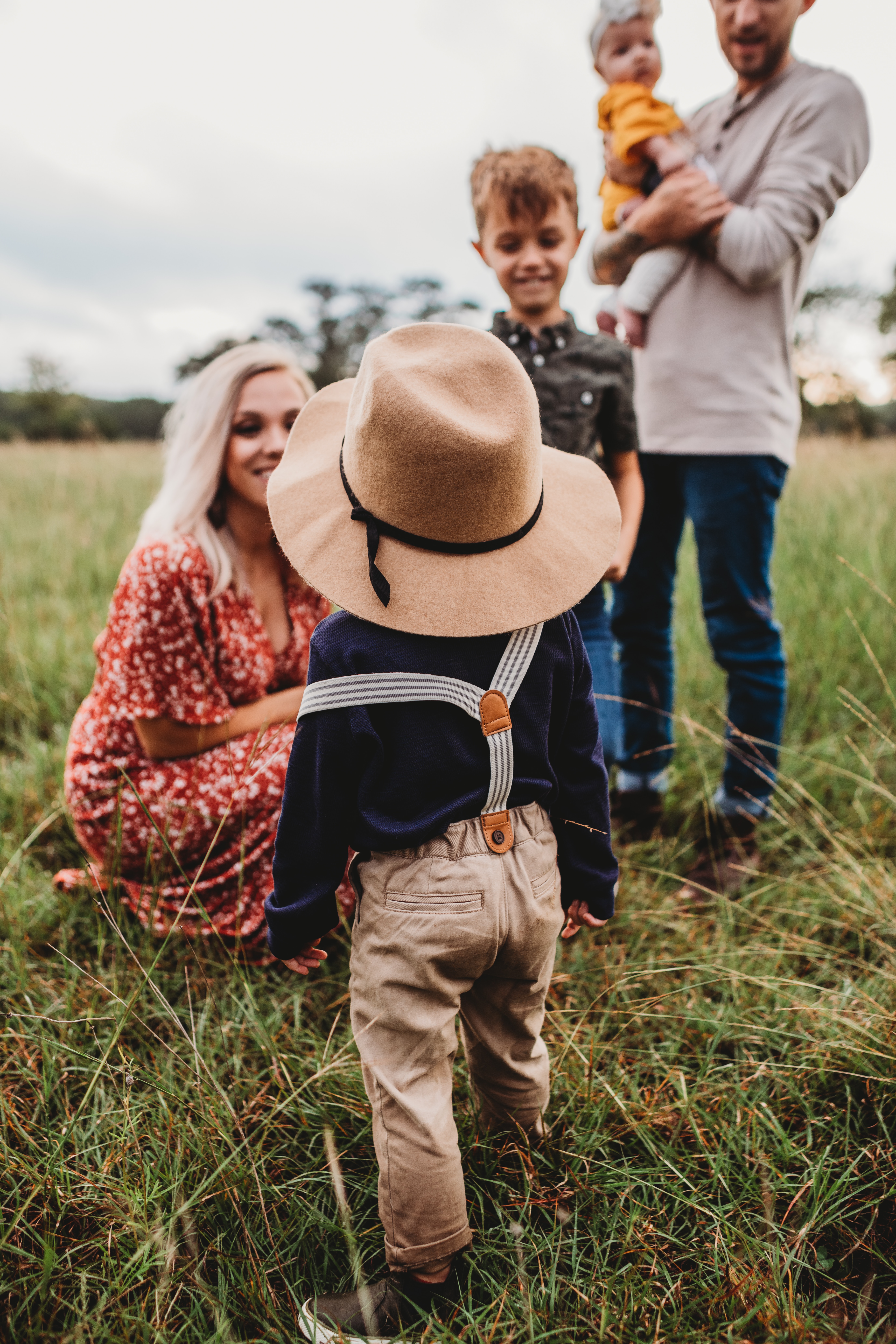 Healthy marriages lead to healthier children, according to experts at a Holy See event.

On June 1, the Permanent Observer Mission of the Holy See to the UN held a side event entitled “Parenting and Optimal Child Development,” together with the Universal Peace Federation in honor of the Global Day of Parents.

Archbishop Bernardito Auza, the Permanent Observer of the Holy See to the UN, said mothers and fathers play an integral part in the development of children and society, as the first educators of their children, forming their values, socialization, responsibility and ethical development.

“Those interested in the good of children, mothers, fathers and society must work to strengthen parents, as individuals and as a loving unit,” he said, calling the family the “grammar school of human existence.”

But he said alarming trends reveal that parenthood is in crisis, particularly the growing number of fatherless families, in which women are often left to raise children on their own.

“Many dads are physically or affectively absent in the upbringing of their children,” he said. “Fatherhood in some places has been reduced to a biological act rather than a crucial relationship not only in the optimal development of children but also in the continued growth of teenage or adult males to be responsible men.”

Dr. Patrick Fagan, Director of the Marriage and Religion Research Initiative of Catholic University, said many single-parent families are often a result of unavoidable situations and injustices, placing the responsibility of helping families in need on more advantaged families. Dr. Fagan shared empirical evidence that shows the relationship between a mother and father plays a crucial role in the development of their children, and revealed that children raised by their biological parents, in intact families, are far more likely to have better grade point averages, are less likely to commit crimes or partake in risky sexual behavior, among other indicators, than children raised in any other family structure.

He said his findings solidified what he found in his early years in practice as a child psychologist working with children from ages four to ten years old, when he began to include both parents in counseling sessions.

“I found that in healing the closeness between mom and dad, in the vast majority of cases, I didn’t have to do anything with the child patient. They would spontaneously heal,” Dr. Fagan said.  “Children get extraordinarily anxious if they witness conflict between their parents.”

He said in a larger sense, romantic relationships and marriage have an important value for culture and society, as well as in the family.

“At the center of culture, in all the weaves of its tapestries, lies the baby and parenting,” he said. “Imagine a world where romance has no role in song, poetry, art, opera and storytelling. A huge portion of the world’s art would vanish.”

Dr. Robert Karen, a psychoanalyst, emphasized the importance of parent-child bonding as essential for the well-being of society and children, which was an unpopular view in child psychology in the 1930s.

“In those days many psychologists believed parental love was overrated,” Dr. Karen said. “Some opposed giving too much affection because it would ‘spoil’ them. Psychologists said treat them as if they were young adults, never hug and kiss them, shake hands.”

The concept of love-less child rearing was debunked by Dr. John Bowlby in the 1950s, whose research for the World Health Organization regarding the global crisis of homeless children after Second World War showed the detrimental effects that early separation and lack of affection from parents have on children and society as a whole,  giving rise to a concept known as Attachment Theory.

“For the first time there was scientific research backing up what parents believed for years: of course a child needs love!” he said.

He also called on society to invest in opportunities that help children develop healthy attachments, such as adequate parental leave, quality daycare programs, and education programs for parents, to address the modern day challenges that arise from both parents working outside the home. 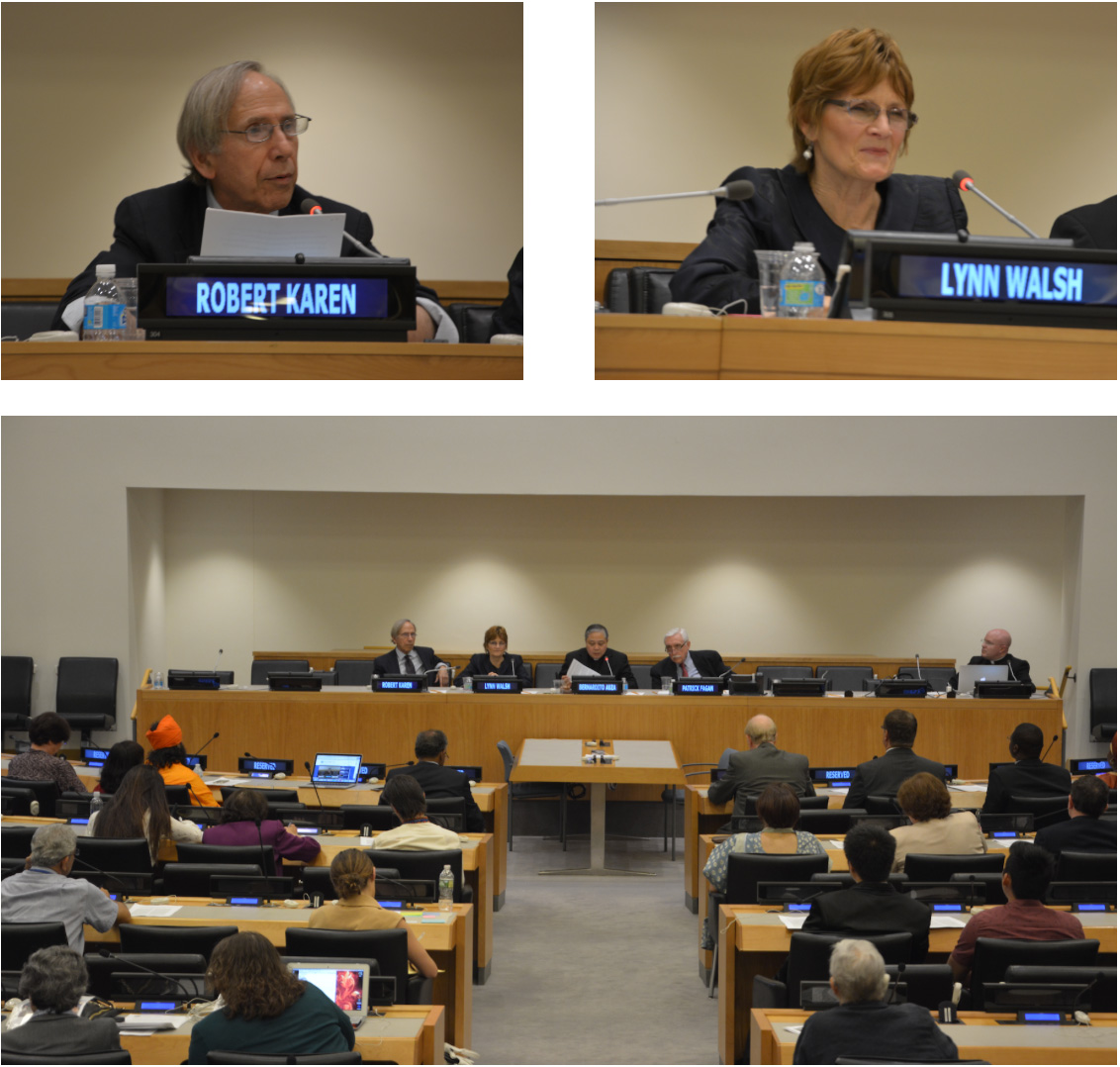