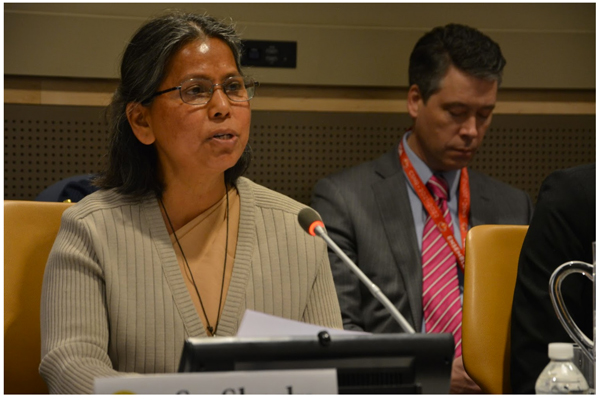 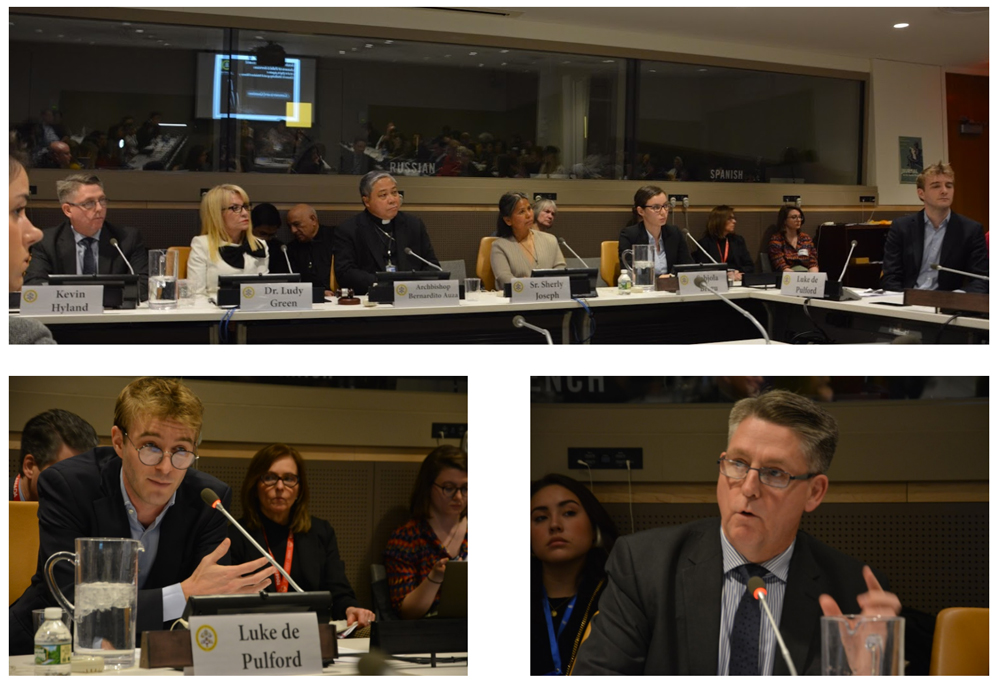 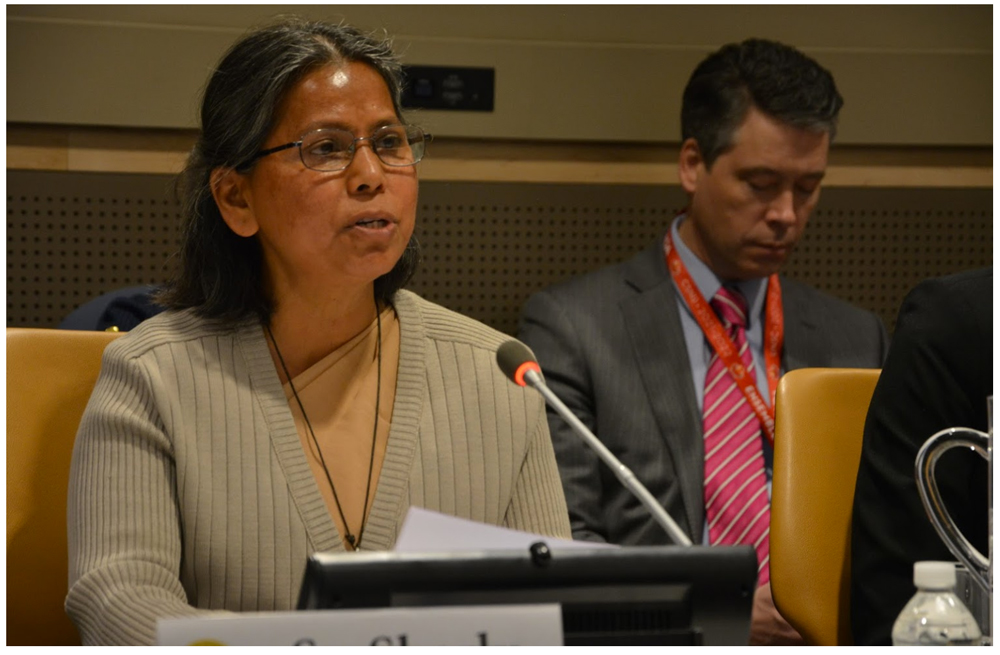 On March 12, the Permanent Observer of the Holy See to the United Nations held a side event together with the Arise Foundation entitled “Social Protection Systems and Access to Public Services In the Fight Against Human Trafficking and Modern Slavery,” at UN Headquarters in New York during the Commission on the Status of Women.

Archbishop Bernardito Auza, Permanent Observer of the Holy See to the UN, said that access to services that reduce vulnerabilities leading people to being exploited by traffickers is a top priority for the Holy See.

“Without access to the basics of development, without basic social protections, the vulnerability of people, especially women and girls, to exploitation and trafficking is much higher,” he said., emphasizing the need to fulfill many targets of the 2030 Agenda for Sustainable Development.  “Therefore, one of the priorities in the prevention of trafficking and modern slavery is ensuring access and social protection to education, to jobs, to health care, to the justice system, because the lack or inadequacy of each of those is often exploited by traffickers to recruit new victims.”

He also noted that survivors need physical and mental health services, education and training, and access to employment to be rehabilitated and reintegrated into society and to provide protection against anyone who could compel them back into slavery.

Luke de Pulford, co-founder and Director of the Arise Foundation, which funds projects of religious sisters who work directly with trafficking victims and survivors, emphasized the need for local communities to receive the types of social services that not only help survivors but also prevent women from being exploited.

He said that providing funding for services is not enough, but must be paired with partnering with local communities to understand their needs and ensure they are key agents in the fight.

“Access is a local issue needing local solutions,” he said. The religious groups on the ground that Arise serves “are better positioned than any one else to do the crucial prevention work because they are trusted in those communities.”

Sister Sherly Joseph, a Franciscan Missionary of Mary, is one such local expert in India, and said that 35 percent of women in her country are illiterate. The link she saw between trafficking and a lack of education led her to advocate and provide education to women at-risk for being trafficked.

“If girls drop out of schooling, many then find themselves in child labor, suffering exploitation before they turn 18,” she said. “If we are serious about tackling global crisis of slavery and exploitation, we need to get serious about providing access to education.”

She also called attention to the need of educating cultures so that girls do not need to fight their families or communities for their right to education.

“By raising level of education and access to employment, the most common routes to exploitation will lose its sting,” she said.

Dr. Ludy Green, Lead for the Countertrafficking Agency of USAID, emphasized the importance of access to meaningful work for women to be able to leave their situations of exploitation and abuse.

She shared how her personal journey to assist victims of exploitation flowed from watching her mother remain with an abusive husband. Her mother, who did not achieve high levels of education, encouraged Dr. Green to pursue education and a meaningful career so that she would never have to remain in an abusive relationship with someone she relied on financially.

In her role at USAID, she launched a project that surveyed women who would come for assistance, only to return to their batterers or traffickers, whose experiences echoed those of her own mother.

“They were going back to their abusers because they were financially trapped,” she said. “They did not have the education or skills, like my mother.”

This realization led her to form partnerships with faith based organizations and employers who give preference to women in battered situations. This program has partnerships with more than 200 employers, and has placed more than 3,000 women in meaningful long-term careers that enable them to live free from the financial trapping of their abusers.

Albania is the principal country of origin for trafficking victims in the UK, and Albanian-born Sabjola Bregu works within local communities to assist survivors there. She said that access to adequate health service is key for recovery of survivors because of the numerous physical and mental health consequences of trafficking, such as post-traumatic stress disorder and sexually transmitted diseases.

Many times, the immigration status of women trafficked over national borders keeps them from being able to access public health services, so these women must rely solely on services provided by non-governmental organizations. She emphasized the important role healthcare workers can play in combatting trafficking if they are properly trained to identify trafficking victims.

“Medical service providers need to be trained and supported to understand the needs of survivors and learn words and behaviors that will not re-traumatize survivors,” she said, adding that when properly trained, healthcare workers can often identify a woman who is currently being trafficked and help her escape.

Kevin Hyland, former UK Independent Anti-Slavery Commissioner, highlighted the urgency and importance of legal structures to combat trafficking. Punishment would be a major deterrent for traffickers if governments were better at identifying and prosecuting them.

“Low risk, high reward means it becomes a crime of choice,” he said. “Law enforcement and prosecutors need to revisit tactics,” expressing that the current state of affairs is akin to pouring “buckets of water to put out ranging inferno.”

Hyland explained that trafficking is a cross-cutting issue that undermines progress made in many other areas such as gender equality and healthcare. Victims suffer from health issues ranging from HIV infections to the high prevalence of organ trafficking.

“These are women, girls and boys stripped of their human rights,” he said. “They need justice now and not in five year's time. 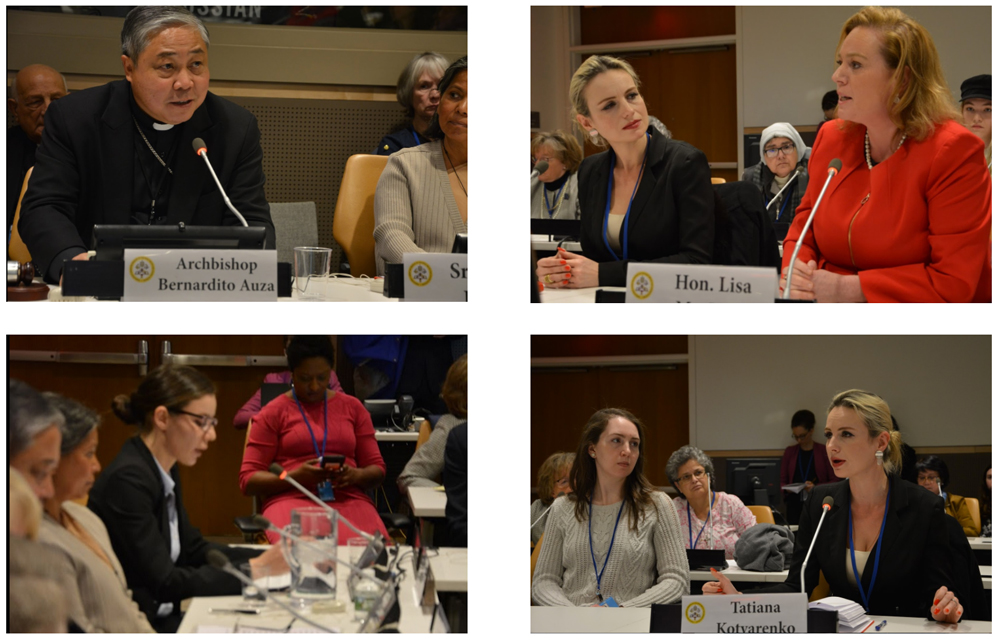 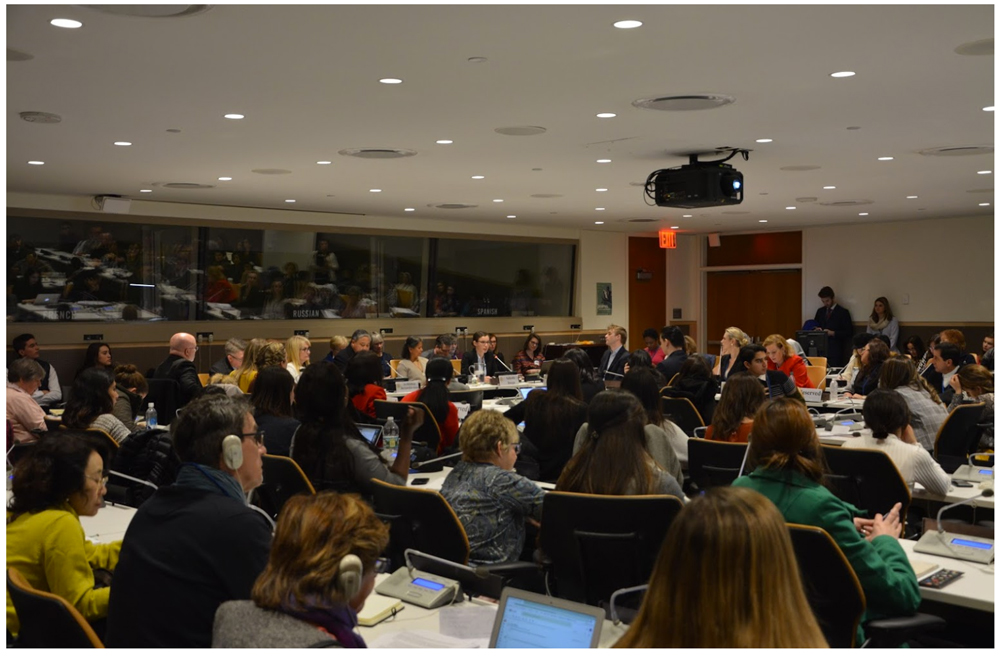 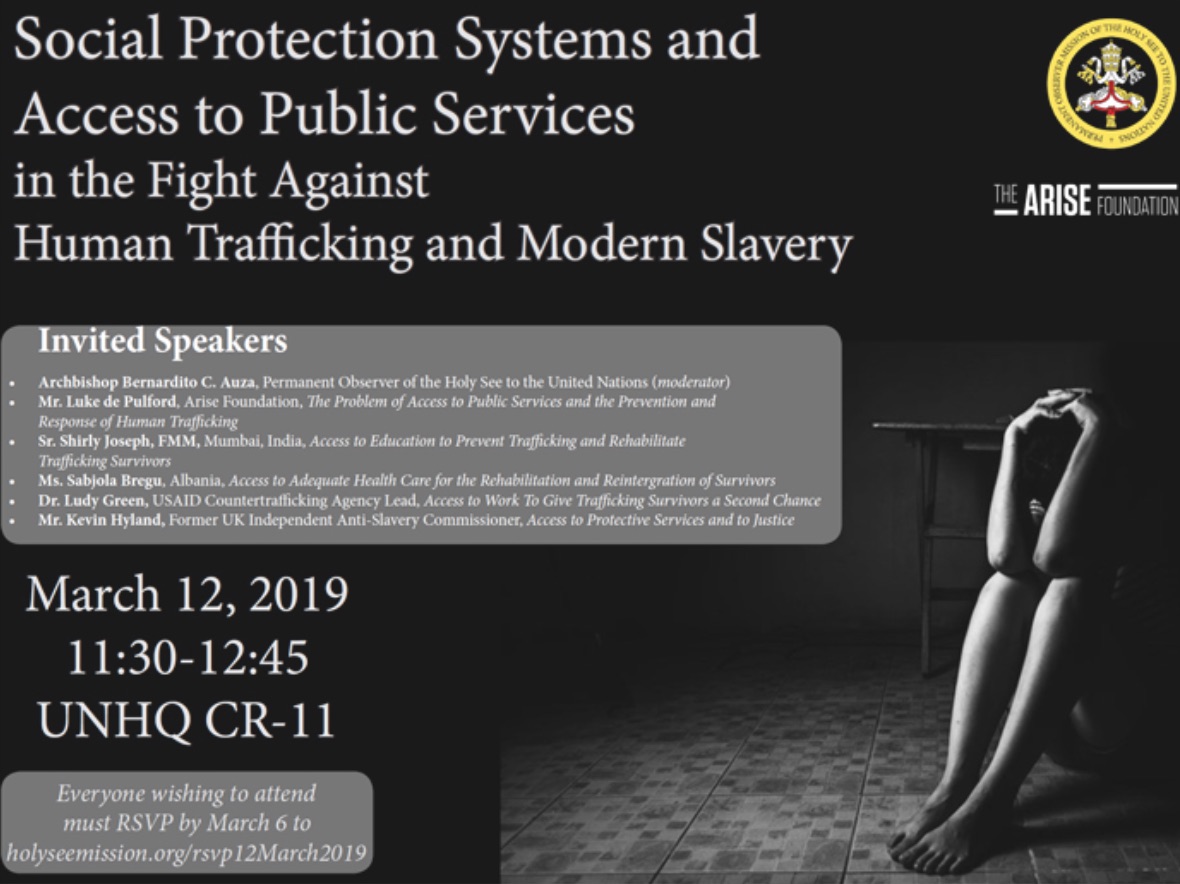