Our website is being upgraded and may show errors while we work. Please check back in a few hours.
Week of May 6, 2016

On May 6, Archbishop Bernardito Auza, Permanent Observer of the Holy See to the UN, gave an intervention during the High Level Conversation of the UN General Assembly on Religious for Peace, focusing on “Interfaith Harmony: Promoting Interreligious dialogue and tolerance as well as a culture of peace.”

In his speech, Archbishop Auza highlighted six principles to fight the scourge of violent extremism and its causes and to foster interfaith harmony and a culture of peace: to reject totally and unconditionally violence in the name of religion; not to identify violence and terrorism with any specific religion, race, nationality or culture; to respect the inviolable dignity and the inalienable rights of every person; to pursue unceasingly interreligious and intercultural dialogue; to eradicate the causes of violent extremism; and to consolidate all these efforts in daily life and action.

Read the intervention in its entirety here. 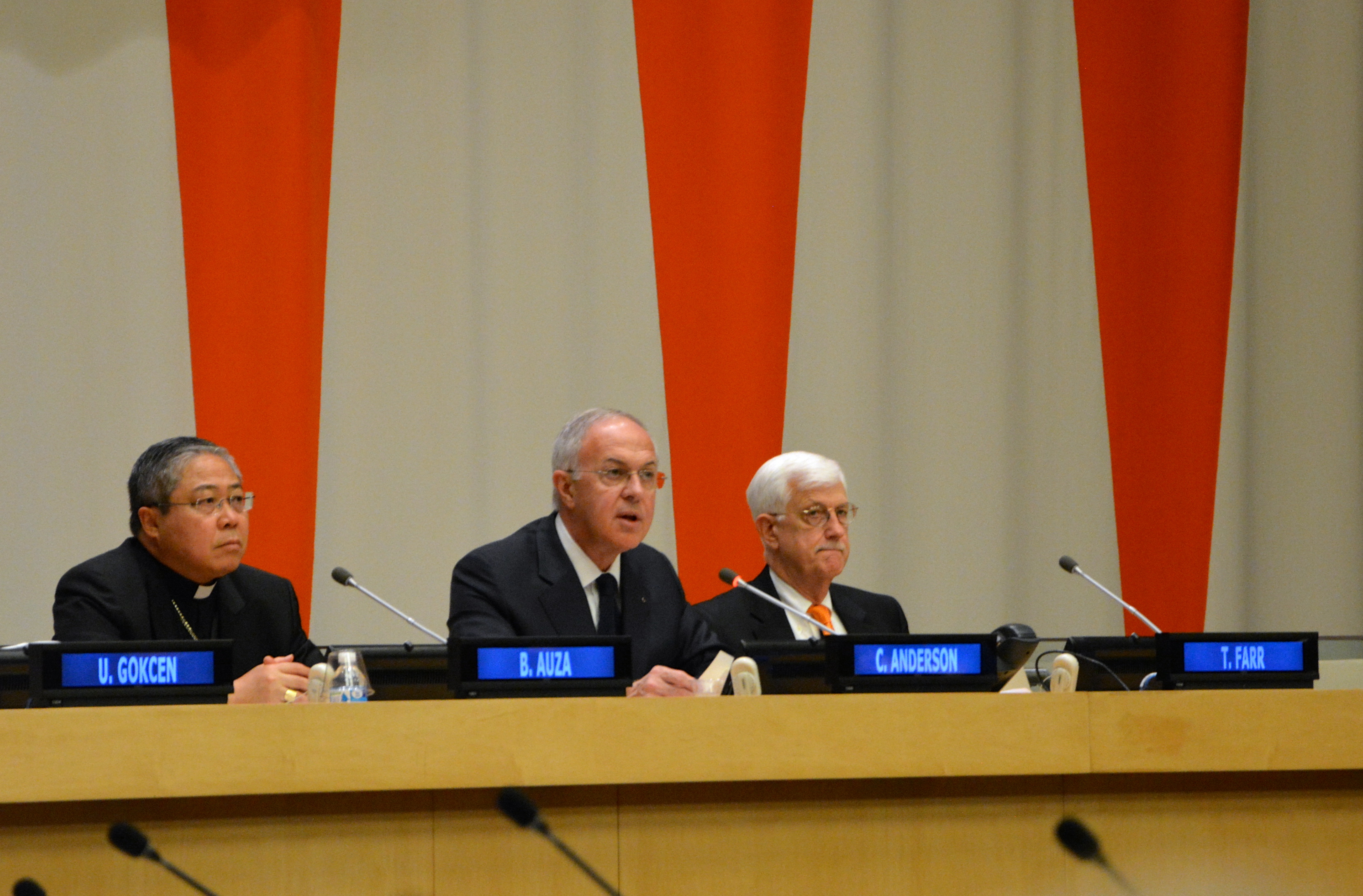 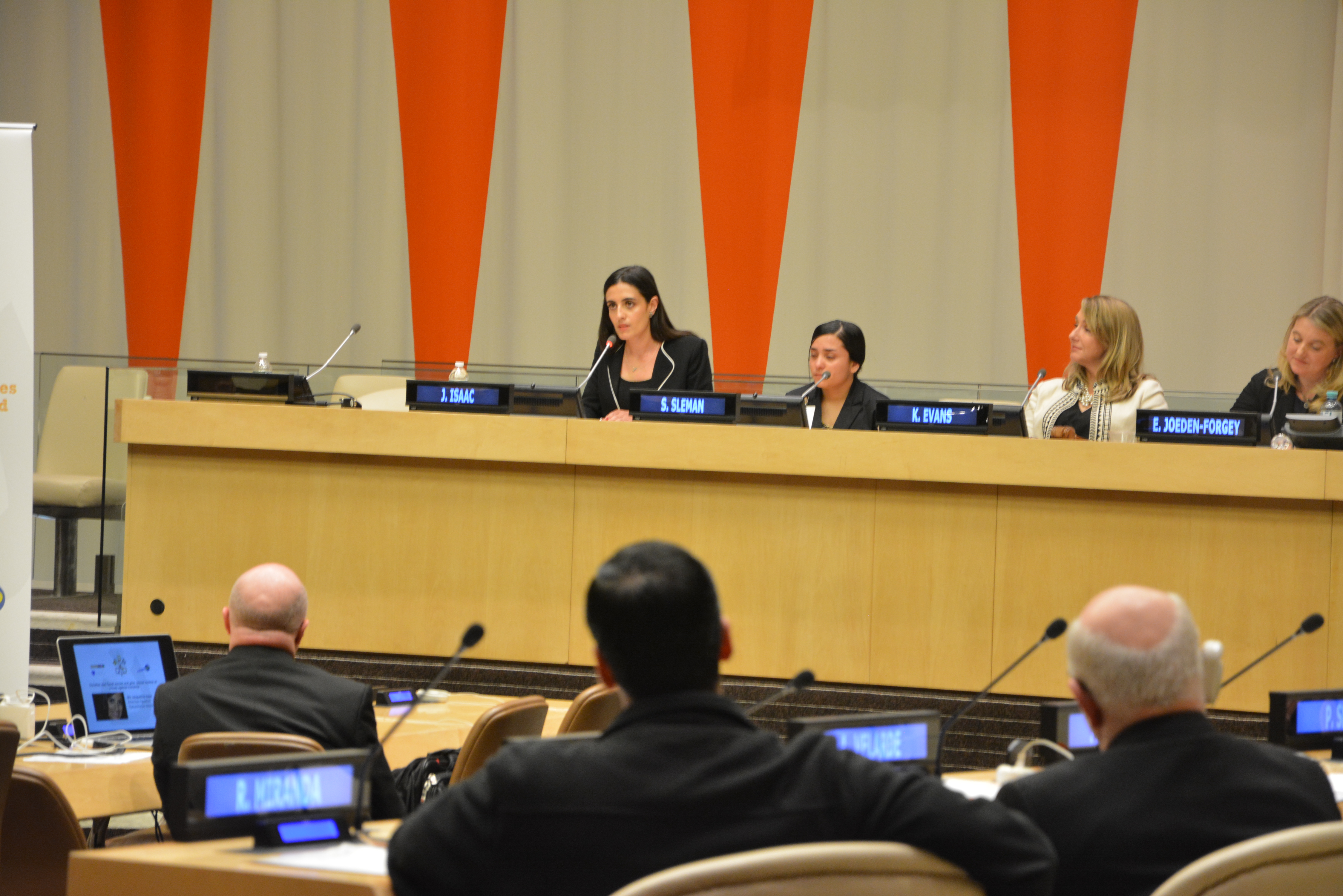 Survivors, advocates of those persecuted by violent extremists because of religious belief  and experts on genocide united on April 28 at an event entitled “Defending Religious Freedom and Other Human Rights: Stopping Mass Atrocities Against Christians and Other Believers,” sponsored by the Permanent Observer Mission of the Holy See to the UN at the Economic and Social Chamber of the United Nations Headquarters in New York City on April 28.

“Sadly, even as we speak, the systematic violence against ethnic and religious minorities in many parts of the world is very much ongoing,” Archbishop Bernardito Auza, the Permanent Observer of the Holy See to the United Nations, said in his opening remarks.

He said although the three-hour event could not do justice to the number of those suffering expulsion and extermination at the hands of terrorists, he said he hoped the dialogue would lead to further action by political and religious leaders and civil society to aid those in need.

“The magnitude and downright savage nature of what is going on requires the whole world to wake up and get involved,” he said.

For full article, statements, or to view the event in its entirety, see here.