Our website is being upgraded and may show errors while we work. Please check back in a few hours.
Week of July 25, 2016
Week in Review

On July 28, the Permanent Observer Mission of the Holy See to the UN, gave an intervention during the United Nations Security Council Open Debate on “Peacebuilding in Africa.”

In its statement, the Holy See noted that while evidence suggests that there is no single model of peacebuilding, there is a need for quick-impact interventions, medium-range initiatives and long-term programs. The Holy See called attention to the role that grassroots movements, faith-based organizations and local communities play in conflict prevention and peacebuilding. It highlighted the work of the Catholic Church in hospitals, dispensaries, schools, humanitarian and charitable agencies throughout Africa. It praised the process of dialogue and negotiation that can help people become protagonists of their own peace efforts as well as “informal diplomacy” as a complement of formal diplomatic efforts. It emphasized the contributions of women in preventive diplomacy, mediation and peacebuilding. It pressed for greater progress in disarmament, for curbing the legal and illegal arms trade, and for not ignoring or allowing anyone to pushed to the margins. 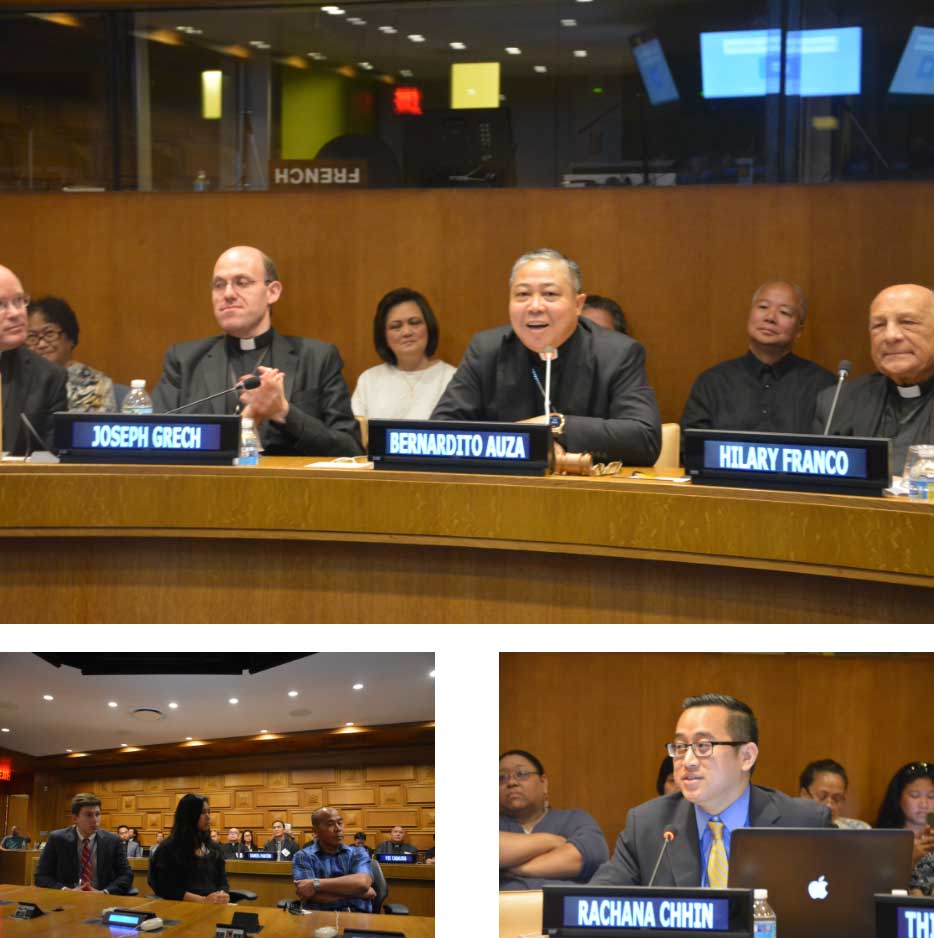 Twelve members of the Holy See staff, including priest diplomats, attachés and interns, delivered presentations to unveil the workings of both United Nations and the Holy See, and the relationship between the two institutions. Bohol-born Archbishop Bernardito Auza, Permanent Observer of the Holy See Mission to the UN, moderated the conference.

“The Holy See represents not only the Pope, but the whole Church,” Archbishop Auza said. “Instead of inviting experts from the United Nations, we thought it would be more intimate for all the interventions to be made by members of the staff of the Holy See Mission.”

To read the article in its entirety, see here.
Those interested in watching the event may view it on UN Web TV. 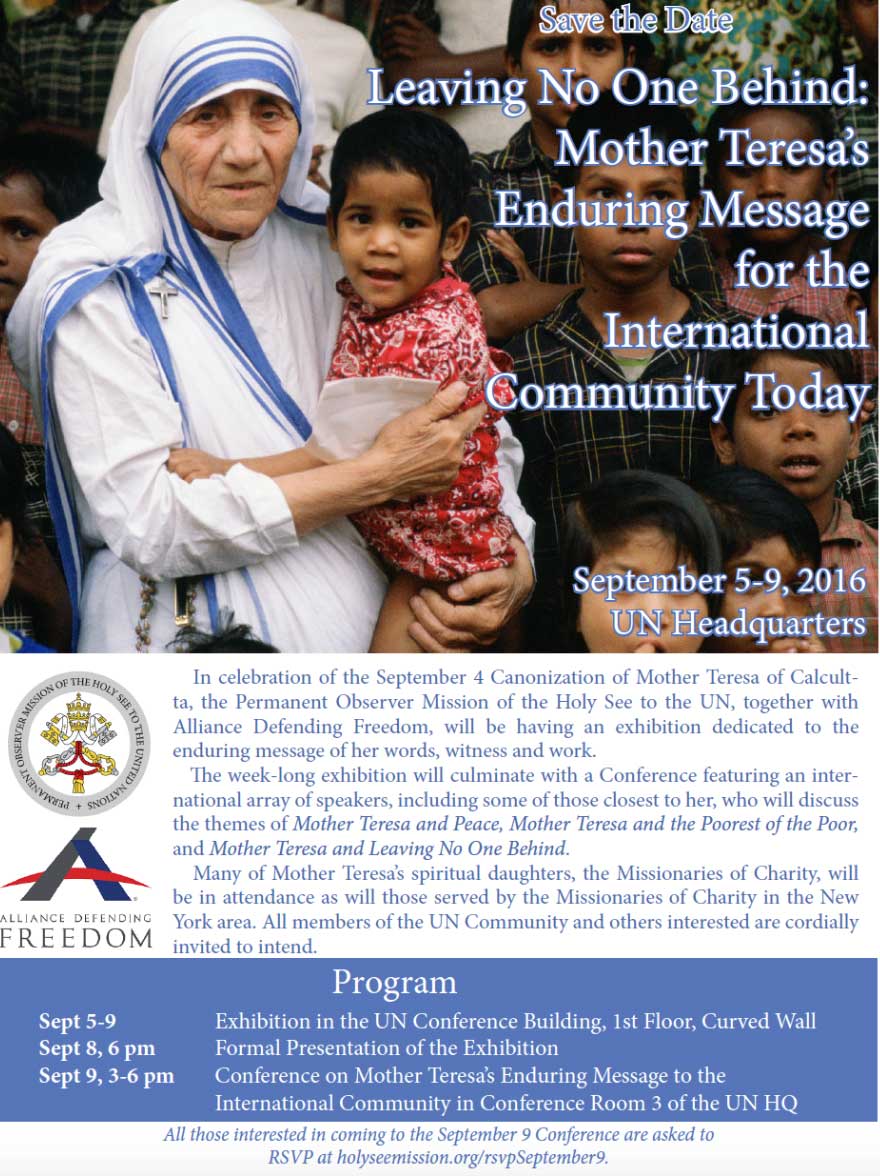 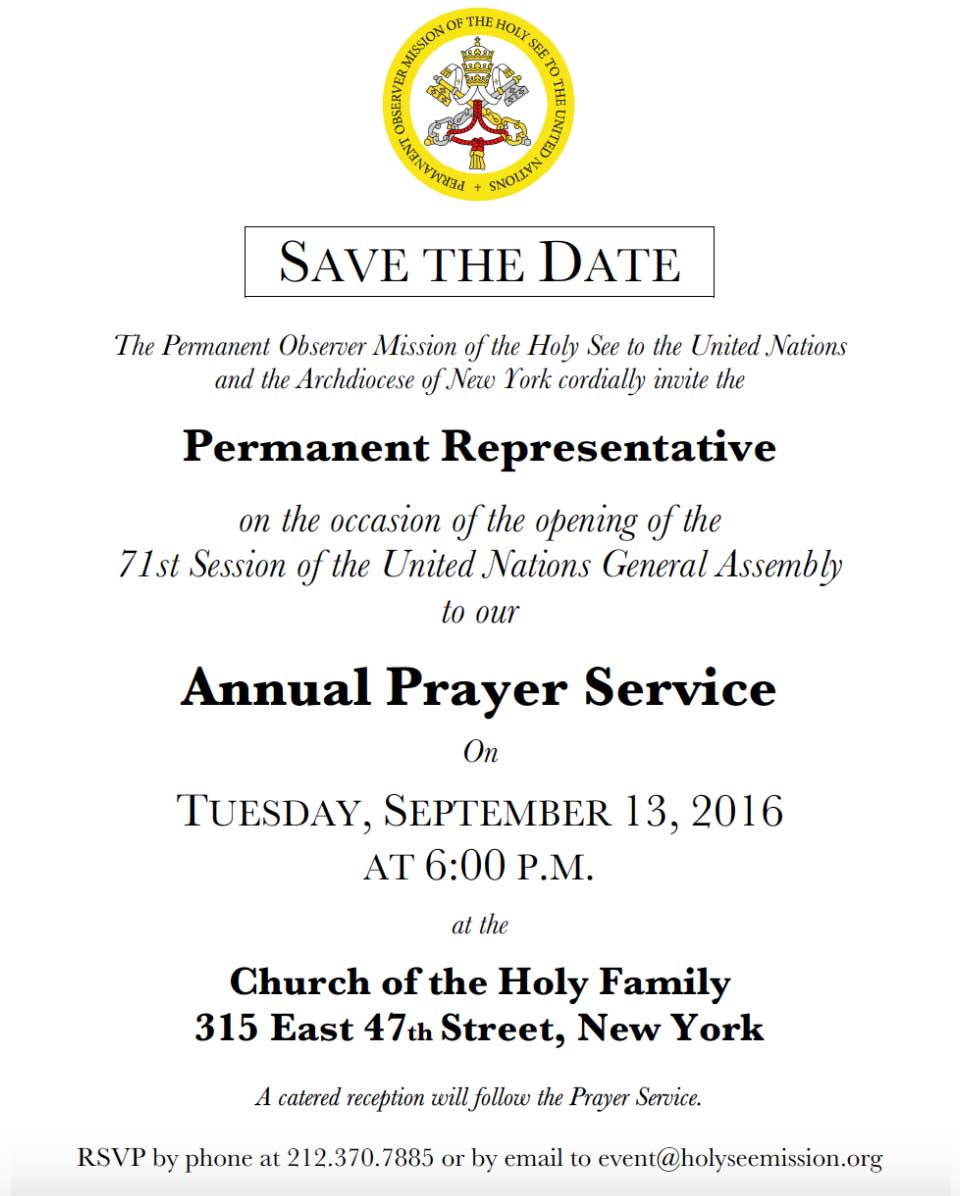