Our website is being upgraded and may show errors while we work. Please check back in a few hours.
Week of March 27, 2017

This week the Holy See Mission delivered 2 statements at the UN.

For the UN Conference to Negotiate a Legally Binding Instrument to Prohibit Nuclear Weapons, Leading Towards their Total Elimination 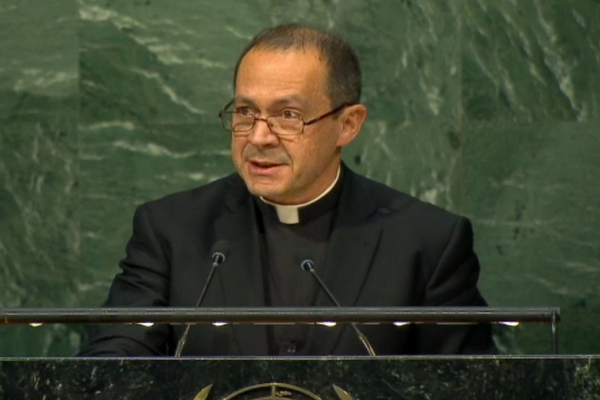 On March 27, Monsignor Antoine Camilleri, the Holy See’s Undersecretary for Relations with States, read a letter from His Holiness Pope Francis to Ambassador Elayne Whyte Gómez, President of the United Nations Conference to Negotiate a Legally Binding Instrument to Prohibit Nuclear Weaspons, Leading to their Total Elimination, at the opening session of the Conference taking place at the UN Headquarters in New York.

In the letter, dated March 23, Pope Francis encouraged participants in the Conference to work with determination to promote the conditions necessary for a “world without nuclear weapons.” He said that an ethics and a law based on the threat of mutual destruction is contradictory to the UN Charter’s call for the pacific solution of disputes and the development of friendly relations between nations. “We must fully commit ourselves to a world without nuclear weapons,” he said, through the full implementation of the Non-Proliferation Treaty. Nuclear deterrence, he suggested, is inadequate to today’s principal threats to peace and security. Peace, rather, must be built on justice, integral human development, fundamental human rights, protection of creation, participation in public life, trust between peoples, access to education and health, dialogue and solidarity.

The total elimination of nuclear weapons, the Pope underlined, is both a challenge and a moral imperative. The common destiny of mankind requires the pragmatic strengthening of dialogue and the formation of mechanisms of trust and cooperation. Dialogue should involve nuclear states, countries that do not possess nuclear weapons, military and private sectors, religious communities, civil society, and international organizations.

The Conference, Pope Francis said, is an exercise of hope toward an achievable goal and he expressed his firm wish that it will prove a decisive step along the significantly complex road toward a world without nuclear weapons.

The Holy Father's letter can be found here.

On March 30, Archbishop Bernardito Auza, Permanent Observer of the Holy See to the UN, gave an intervention during the United Nations Conference to negotiate a legally binding instrument to prohibit nuclear weapons, leading towards their total elimination.

In his statement, Archbishop Auza underscored seven key elements, based upon ethical and humanitarian principles, that should be considered while constructing a legally binding instrument to prohibit nuclear weapons. Among these are building peace through mutual trust and dialogue instead of mutual assured destruction; a culture of encounter and dialogue;  the condemnation of the indiscriminate harm that nuclear weapons cause for survivors; the need to care for victims and for environmental remediation; raising public interest on the humanitarian consequences of nuclear weapons; and the allocation of resources to human development instead of weapons. 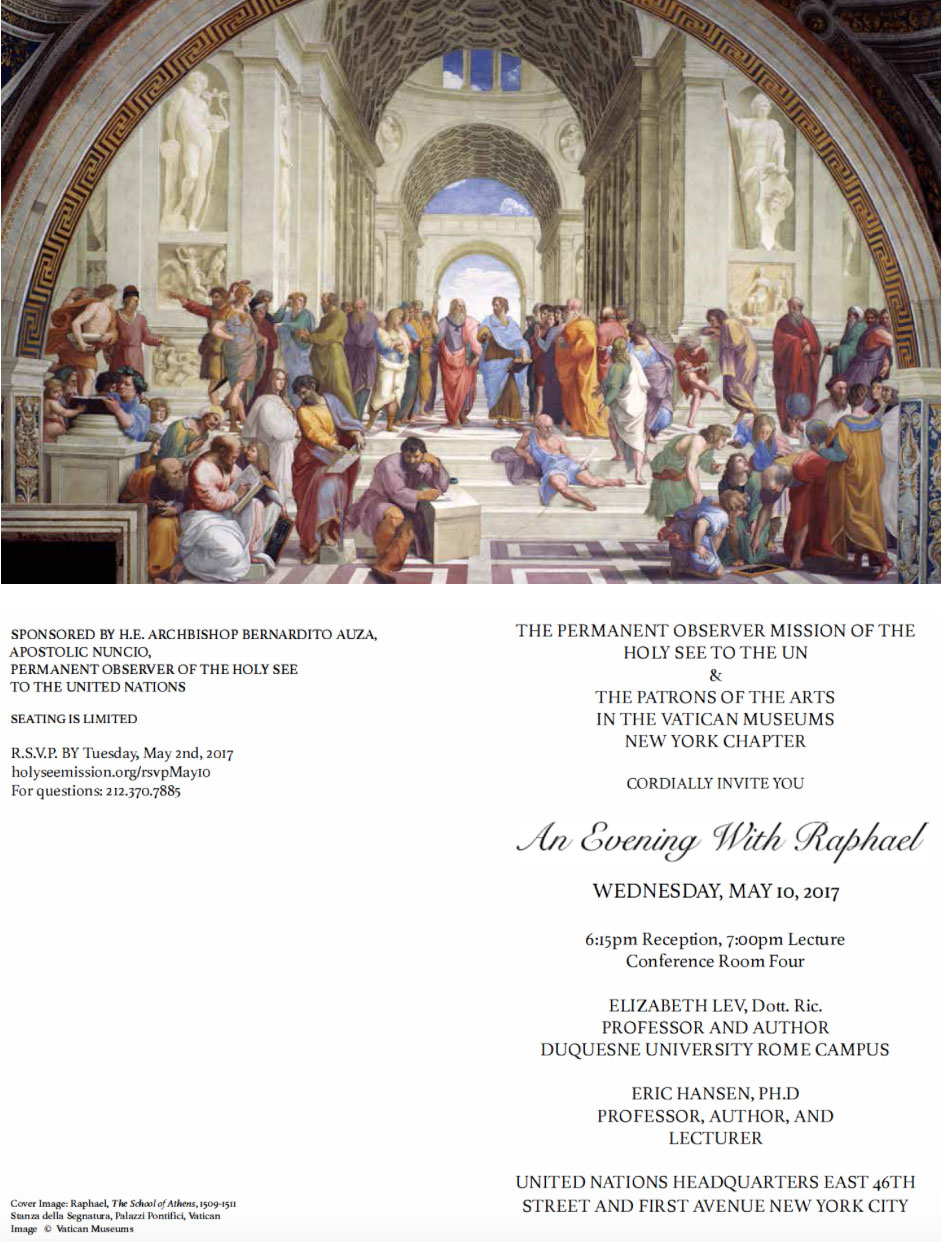 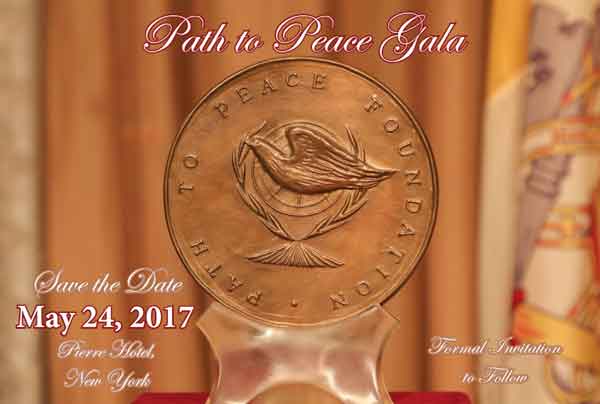