Our website is being upgraded and may show errors while we work. Please check back in a few hours.
Pope Francis Appoints Archbishop Gabriele Giordano Caccia Permanent Observer Of The Holy See To The United Nations 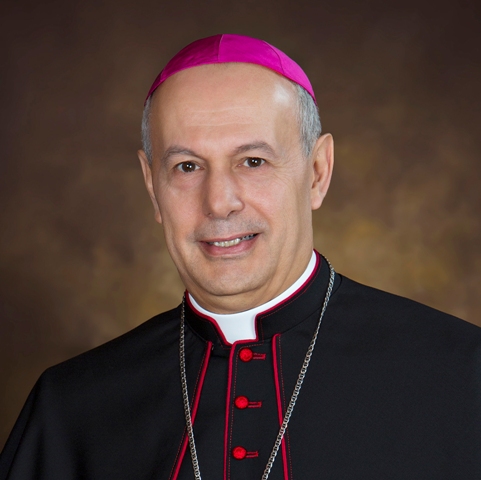 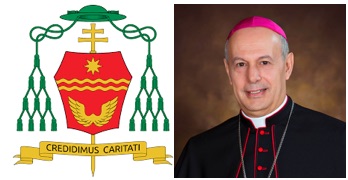