Our website is being upgraded and may show errors while we work. Please check back in a few hours.
U.N. Secretary-General António Guterres To be Honored at May Path to Peace Gala 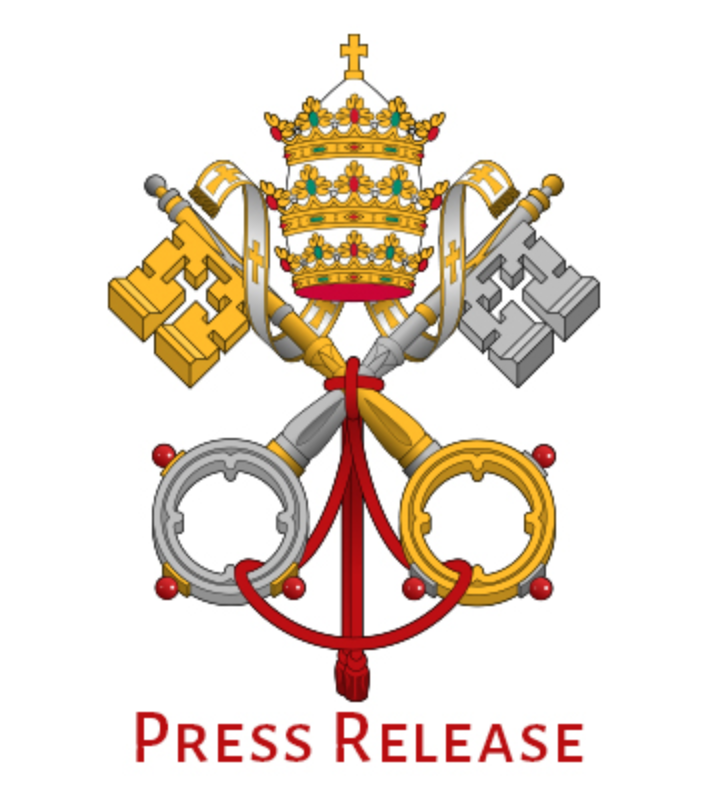 To be Honored at May Path to Peace Gala

New York, NY — UN Secretary General Antonio Guterres will be awarded the prestigious Path to Peace Award by Archbishop Gabriele Caccia, Permanent Observer of the Holy See to the United Nations and President of the Path to Peace Foundation at the Foundations’s annual gala on May 20 at the Pierre Hotel in Manhattan.

“This year during the 75th Anniversary of the founding of the United Nations, the Path to Peace Foundation will honor the United Nations’ work for peace during the last 75 years and support  its continuing efforts to bring an end to hostilities,” said Archbishop Caccia.

The Path to Peace Foundation was established in 1991 to support the Holy See Mission and spread the message of peace by which the Catholic Church, through the words and activities of the Pope and of the Holy See, strives to “guide our steps into the path of peace” (Lk 1:79). Legally independent from but united with the Holy See Mission, the Foundation is tax-exempt 501c3 foundation.

Funds raised allow the Path to Peace Foundation to keep a vigorous presence at the United Nations and help bring the light of Catholic Social teaching to problems in the world. It also keeps at the forefront of considerations matters of conscience, peace, justice, the dignity of every person, interreligious harmony, the  good of the family, the poor and the environment.