Our website is being upgraded and may show errors while we work. Please check back in a few hours.
Archbishop Caccia Addresses Moratorium on the Use of the Death Penalty
By H. E. Archbishop Gabriele CacciaApostolic Nuncio and Permanent Observer of the Holy See to the United Nations

The Holy See is a steadfast advocate of the abolition of the death penalty. This position is rooted in the defense of the inviolable dignity of the human person and the role of the legitimate authority to defend, in a just manner, the common good of society.[1]

Given the improvements in various penal systems, there are sufficient means “to protect public order and the safety of persons”[2] without resorting to the use of the death penalty. In consideration of this, “public authority must limit itself to such means, because they better correspond to the concrete conditions of the common good and are more in conformity to the dignity of the human person.”[3] A criminal, no matter how heinous the crime committed, never loses that dignity.

The right to life flows as a necessary consequence of respect for the inalienable dignity of every human being, the bedrock without which the human rights edifice would collapse. When that right is relativized or made contingent on subjective criteria, the entire architecture of the human rights regime is compromised. This has collateral consequences across society as a whole, and particularly in those fields responsible for care of the sick, the elderly and persons with disability. We must recognize this tendency for what it is, the logic of a culture of death, and work tirelessly to reverse it and protect the common good.

States’ protection of their citizens, including through the impartial and efficient administration of justice, is essential to the common good, ensuring that crimes do not go unpunished and that the upholding of the law remains a state concern and is never a private enterprise motivated by vengeance. “Justice is properly sought solely out of love of justice itself, out of respect for the victims, as a means of preventing new crimes and protecting the common good.”[4] Yet, there is always “the possibility of judicial error and the use made of such punishment by totalitarian and dictatorial regimes who use it as a means of suppressing political dissidence or of persecuting religious and cultural minorities, all victims who, in their respective legislation are termed ‘delinquent’.”[5] Moreover, when the death penalty is applied there is no avenue for redress in case of a miscarriage of justice.

As Pope Francis has recognized, “some crimes are so horrendous and cruel that the punishment of those who perpetrated them does not serve to repair the harm done. Even killing the criminal would not be enough, nor could any form of torture prove commensurate with the sufferings inflicted on the victim. Revenge resolves nothing. This does not, however, mean impunity. In such circumstances, the non-application of the death penalty is to “choose not to yield to the same destructive force that caused […] so much suffering.”[6]

The Holy See considers protecting the right to life, at all stages, as essential to responsible governance and calls on all States to embrace a consistent position with regard to the primacy and protection of human life and of respect for the dignity of the human person, no matter the crime they may have committed. The courage to do this, including by embracing at least a moratorium on the use of the death penalty as a concrete step towards its universal abolition, will enable us to focus on improving our efforts to protect all human life. 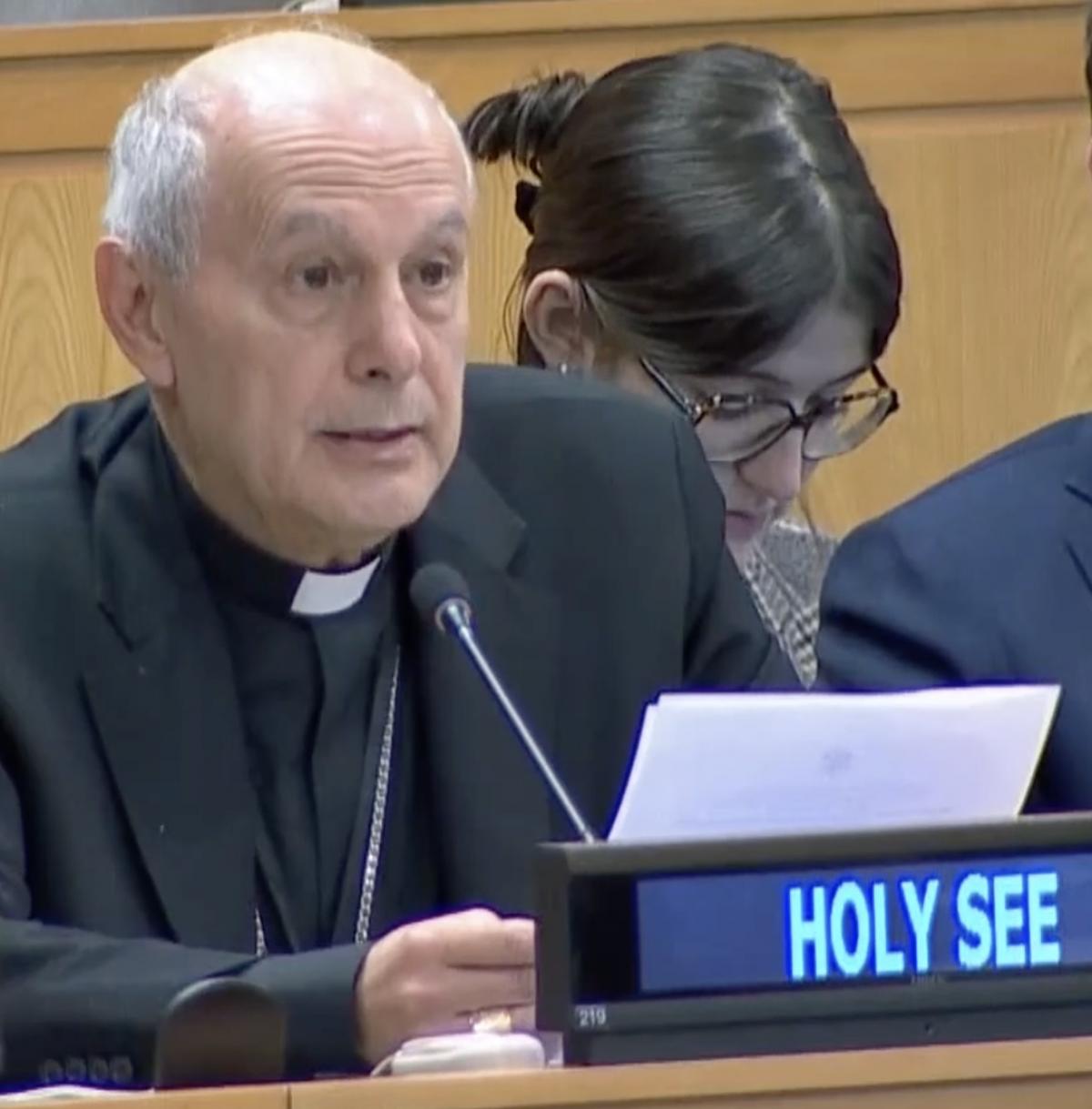